Other improvements in the release include: – 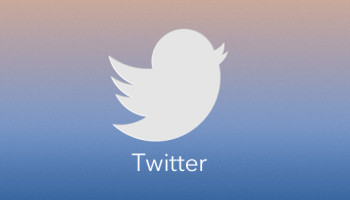