The Vuze team have released version 4.5 of the popular BitTorrent client.

This latest release provides users with a new speed test, support for transcoding and transferring content to Android phones and iOS 4. 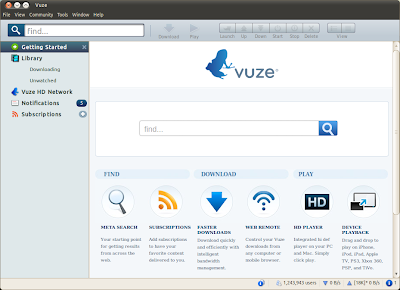 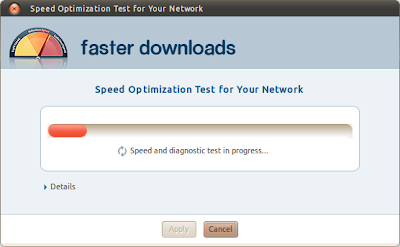 It’s a noble effort and whilst my speed seemed no faster – nor any slower – than that of default torrent client ‘Transmission’, the ‘optimization test’ will undoubtedly be of benefit to many users.

Download
Vuze is a Java based application that requires Java 1.5 or higher to run.