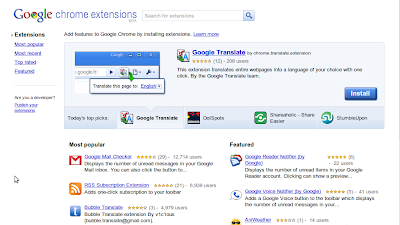 Check them out now @ chrome.google.com/extensions

Don’t forget that the official beta build of Google Chrome for Linux was also released today and you can get it at google.com/chrome.

lestcape I will assumed you have the reason about that more…
What to Expect in GNOME 3.36, Including New Lock Screen

V.Pupkin! What about fractured scaling for 4k displays?)
What to Expect in GNOME 3.36, Including New Lock Screen