The shutter team were far more eloquent regarding the release, announcing: –

The time of waiting is over – after 15 weeks of development we are happy to announce the release of Shutter 0.85. A long list of new features and improvements is waiting to get explored by you.”

What are the new features? 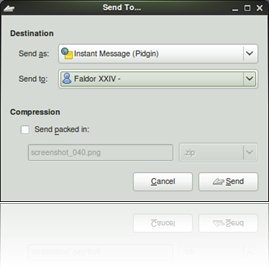 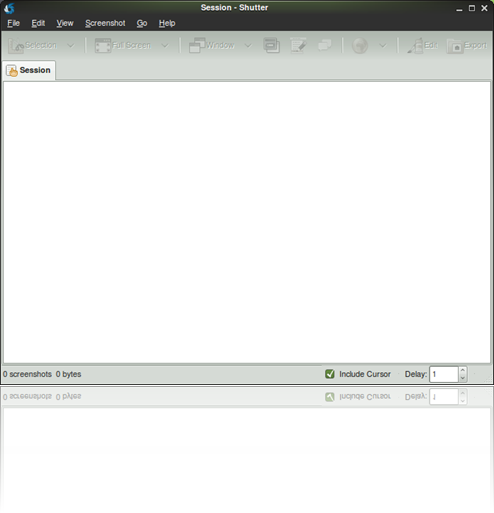 wbgreene333 As if I needed yet another reason to think that…
A Memory Quirk in Ubuntu 22.04 is Killing Apps too Frequently

leirbag28 Anyone else having Major trouble downloading the AppImage versions? the…
LibreOffice 7.4 is Out — And It Doubles-Down on Microsoft Office Compatibility

leirbag28 Go to the WPS Website that has thousands of Free…
LibreOffice 7.4 is Out — And It Doubles-Down on Microsoft Office Compatibility