The boot screen design proposal has undergone a minor revision since this post was written. Check out the revised boot screen/GDM screen by clicking your way over to this post.

The Ubuntu design team have published mock-ups of the proposed Ubuntu 9.10 Boot and GDM screens.

In a post on the Ubuntu-art mailing list, Mat Tomaszewski revealed the proposed designs, and confirmed the plan for Ubuntu to use a new boot-screen manager, replacing Usplash with Xsplash.

The initial assumptions, however, remain unchanged. The Foundations Team’s goal is to start the X server as fast as possible (3-4 seconds on a reference machine) and therefore, Usplash will not be used in most cases. A new splash screen (Xsplash) will be developed on top of the X server and enable a smooth transition into the GDM and the user session. 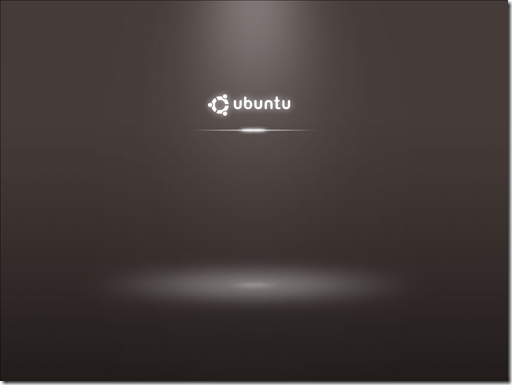 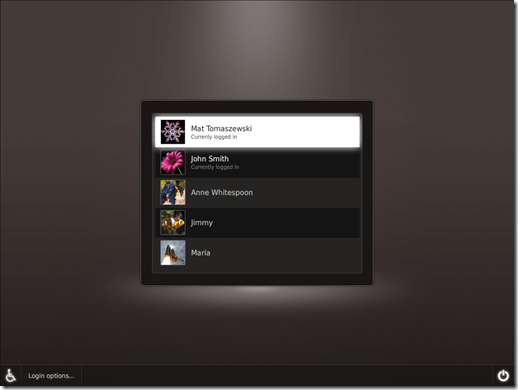 You can view more of the designs @ https://wiki.ubuntu.com/Artwork/Incoming/Karmic/Boot/Demo.

I think it looks really sleek, though it doesn’t blend too well with Ubuntu’s current default ‘Human’ theme. Perhaps there is a new theme in the works afterall…