If you want to try out the improved Windows Subsystem for Linux 2 (aka WSL 2) in the latest Windows versions here’s how — we cover everything you need to do to install it in this post. 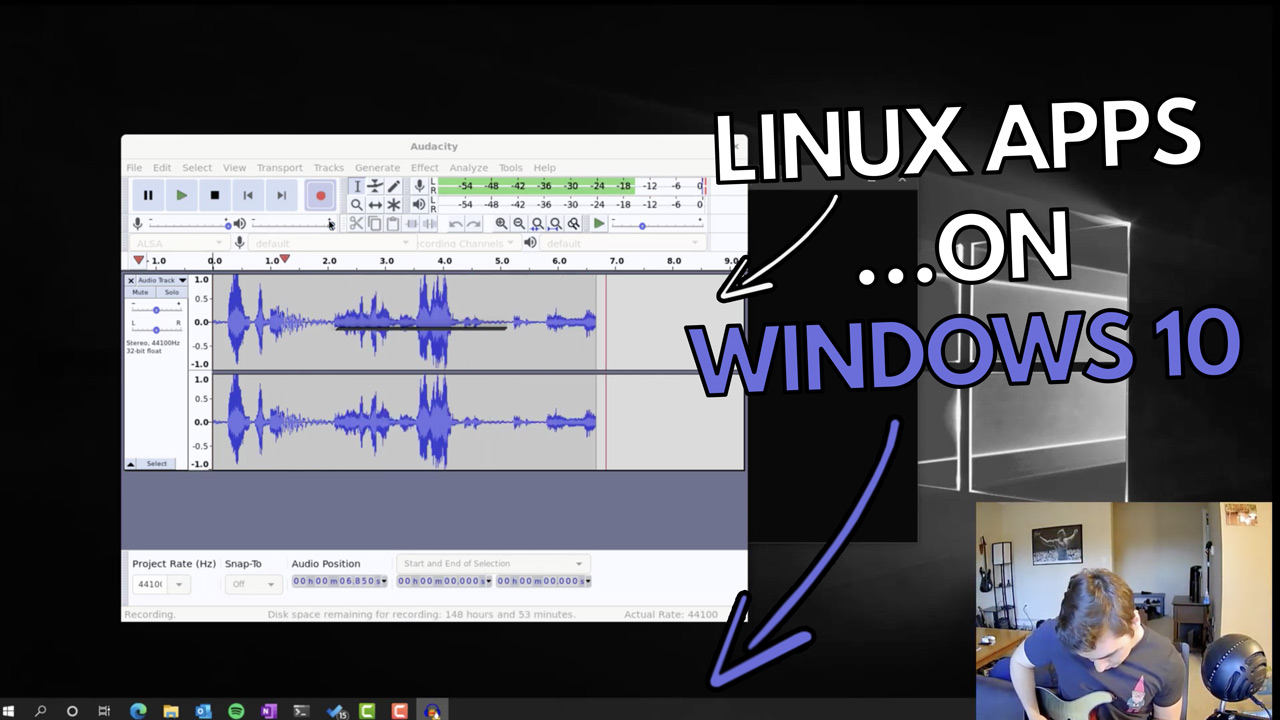 WSL 2 is a major upgrade over the original version of WSL Microsoft introduced in 2017. More than a mere version bump, WSL 2 is faster, more versatile, and uses a real Linux kernel.

And new Linux kernel updates are released as Windows 10 software updates — which is kinda crazy when you think about it!

Microsoft’s goal in creating WSL 2 is to boost performance. And the best way to do that? Add full system call compatibility, i.e. put a real Linux kernel at the heart of things.

“[This] new architecture presents a better platform for the WSL team to deliver features that make WSL an amazing way to run a Linux environment in Windows,” say Microsoft of the tech.

The crazy shows no sign of abating either as Microsoft plans to let users run desktop Linux apps on Windows 10 and leverage GPU-intensive tasks.

And the best news is that it is much easier to install WSL on Windows 10, as our updated guide shows.

To install WSL 2 on Windows 10 you need:

To use WSL your computer must support Hyper-V Virtualization. Not sure if yours does? You can check your Hyper-V support manually.

If you don’t meet these requirements you cannot install or enable WSL 2 but you can use WSL 1.

to install WSL 2 on Windows 10 OS Build 2004 or later you need to open the command prompt app with Administrator permissions, and enter the following command:

As soon as you hit enter, the process automatically gets to work. It enables the WSL optional features required, fetches the latest WSL Linux kernel version, and installs Ubuntu as your default distro:

Once done you can open the ‘Ubuntu’ app from the Start Menu to get started, or install the Microsoft Terminal app to start exploring your newly-installed Ubuntu install — don’t forget to run an apt update && apt upgrade though!

If you use an earlier version of Windows 10 you can still install WSL 2 (Microsoft backported WSL 2 to older versions of Windows 10 in Windows Update KB4566116) but the process isn’t quite as simple as in the 2004 update.

I walk through each step in turn below. I recommend using the PowerShell app, which you need to run as an administrator. You can find PowerShell in the Windows Start Menu.

Note: it is possible to install WSL 1 using a GUI too but it’s much faster to use the command line, and since WSL is a CLI tool it kinda makes sense too!

Regardless of which version of WSL you want to use you first need to enable it. To do this open the PowerShell tool as an Administrator and run the command below. Be careful not to mistype or leave out any character in the command:

WSL 2 requires Windows 10’s “Virtual Machine Platform” feature to be enabled. This is separate from Hyper-V and hands some of the more interesting platform integrations available in the new version of the Windows Subsystem for Linux.

To enable Virtual Machine Platform on Windows 10 (2004) open PowerShell as Administrator and run:

To enable Virtual Machine Platform on Windows 10 (1903, 1909) open PowerShell as Administrator and run:

To ensure all of the relevant bits and pieces fall neatly in to place you should restart your system at this point or you may find that things don’t work as intended.

Open PowerShell as Administrator and run this command to set WSL 2 as the default version of WSL:

You can (at any time) configure a distro to run in WSL 1 mode if you need to.

With WSL and the necessary virtualisation tech all in place all that is left for you to do is pick and install a Linux distro from the Microsoft Store.

Several different distros are available, including OpenSUSE, Pengwin, Fedora Remix, and Alpine Linux. But my personal recommendation is (naturally) Ubuntu 20.04 LTS (though 18.04 LTS and 16.04 LTS are also available).

To install Ubuntu on Windows 10 open the Microsoft Store app, search for “Ubuntu 20.04”, and hit the “Get” button:

Ubuntu 20.04 LTS on the Microsoft Store

Whilst you in the Microsoft Store I highly recommend that you also install the open source Windows Terminal app. This tool is designed to give you the best possible WSL experience:

Windows Terminal on the Microsoft Store

When you installed Ubuntu (or a different Linux distro) a shortcut was added to the Start Menu. Use this to “open” Ubuntu (or whichever distro you chose). The first time you run the distro things will seem a little slow. This is expected; the distro has to unpack and decompress all of its contents — just don’t interrupt the process.

You will also be promoted to set a username and password for use on the distro. Try to pick something you won’t forget.

Convert Ubuntu on WSL 1 to WSL 2

You should replace ‘Ubuntu’ with the name of whichever distro your WSL 1 install runs.

Let me know if this guide worked for you in the comments!
How To Microsoft windows windows 10 WSL 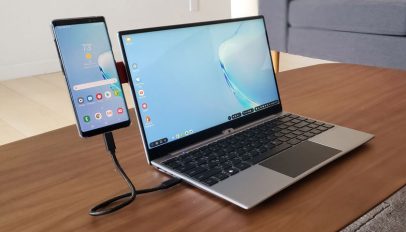