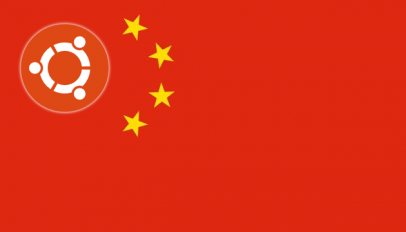 Ubuntu To Become The Official OS Of China

Canonical, the makers of Ubuntu have announced that they will be officially affiliated with the Chinese government to bring a new Ubuntu based OS to the Chinese population.

Use Evernote In Ubuntu With Everpad

Use Evernote on your mobile devices? Now you can use it on Ubuntu, too...

A pretty clever guy called Newton once said, "for every action there is an equal and opposite reaction." The same is now true for Ubuntu with the use of Cuttlefish.

Alien Arena is an online first person shooter game that is based on the source code from the extremely popular Quake FPS game series. The makers of Alien Arena (ID Software) have released it under the GPL license, which basically means that anyone is permitted to copy and distribute copies of this Alien Arena, but changing it is not allowed.

New To Ubuntu? Check Out The Ubuntu Manual

The Ubuntu Manual project make a very comprehensive beginners guide to Ubuntu for every release. The most recent guide, titled "Getting Started with Ubuntu 12.04" was released yesterday and is packed full of everything you need from getting online, to sending emails to navigating around Unity.