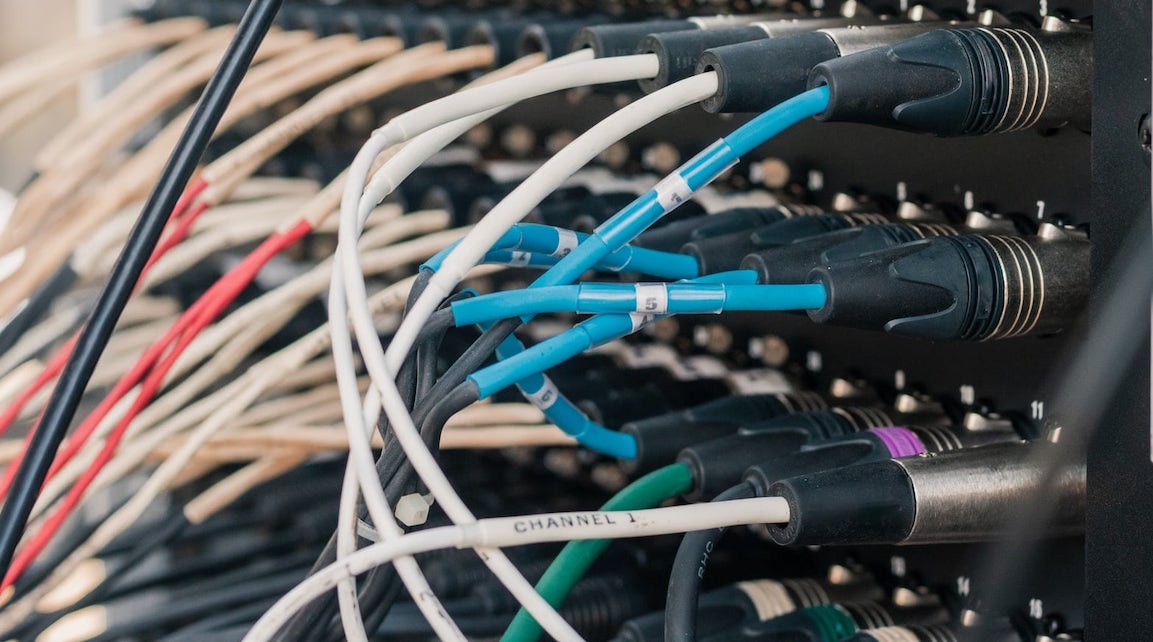 PipeWire is the default audio server in Ubuntu 22.10.

The latest daily builds of the development release (which is codenamed ‘Kinetic Kudu’) ship with Pipewire in place of Pulseaudio out of the box, no workarounds required. The last time Ubuntu made made a major change to its audio stack was (fittingly) in the last ‘K’-named release, Ubuntu 9.10 ‘Karmic Koala’.

Ubuntu trails its distro rivals in adopting this next-gen sound server tech. The roots of PipeWire go back to 2015. The tech was initially conceived as a “PulseAudio for video”, but was later expanded to include audio streams. Fedora adopted the tech by default in 2021, and other desktop Linux distros soon followed suit.

Technically speaking Ubuntu already includes PipeWire. Ubuntu 22.04 LTS ships with both PipeWire and PulseAudio installed on the default image. However, the former stack is only used for video (mainly for Wayland compatability) and the latter remains in charge of audio duties.

It’s possible to make PipeWire default audio server in 22.04 LTS with a little bit of effort, but it’s arguably better to wait for the switch to happen formally. Not only will the implementation be more finessed and less prone to breakage, you get someone to shout at when it goes wrong!

Why is Ubuntu Using PipeWire?

As well being ‘newer’ and under active development, PipeWire brings a host of benefits to the Ubuntu desktop. There are reportedly fewer bugs with this implementation, as well as better hardware compatibility, reduced CPU usage, and modern code base.

It’s not clear if WirePlumber, a popular session and policy manager for PipeWire, will wiggle its way into Ubuntu too, but as it’s not strictly necessary for PipeWire to function on its own, it’s a minor detail. Update: WirePlumber is now in!

In short, Ubuntu switching to PipeWire is an excellent change in my opinion. The code is less arcane (and thus developer-friendly) and the results to date suggest it’s all-round the better solution in most cases.

Let me know your thoughts on PipeWire down in the comments! 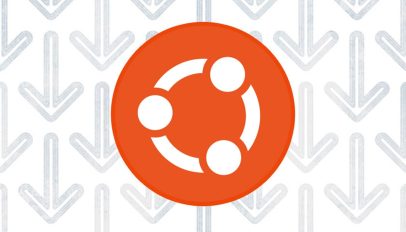 We’re Off — Ubuntu 22.10 Daily Builds Available to Download
Read Next