A Steam Snap app is now available for testing.

Following an announcement at LAS Canonical says it’s “going all in” to improve the Linux gaming on Ubuntu. As part of that effort they want to simplify and smooth out the bumps currently involved in getting a gaming setup set up on Ubuntu.

And top of their list is bringing Steam to the Snap Store.

The new Steam Snap app is packaged by Canonical and not Valve (no word on whether Valve is interested in officially supporting it if it’s successful).

As this is ‘early access’ Canonical’s Ken VanDine warns to expect bugs and gaps in features, integration, and performance, but adds that his team will ‘iterate quickly’ to fix things as they come up.

Want to try it out? As long as you’re running a supported version of Ubuntu — yes, even if it’s ubuntu 18.04 LTS — you can go ahead and install the Steam Snap from the beta channel by running:

Finally, launch Steam and proceed to sign-in, set up your account, and download games from your library to kick the tyres (or tires, if you prefer).

Ubuntu desktop lead Ken VanDine says the Steam beta version “should work with Linux native games and Proton versions 5.13 and older”, but notes that the --edge version will work with newer versions of Proton as soon as ‘snapd has the new interface we added’ which is due to drop imminently.

More details on the Discourse (which is probably the best place for any feedback too).

Interestingly, as part of this announcement, Canonical has also revealed it’s hiring an entire team dedicated to improving the gaming experience on Ubuntu — so chances are we’ll see more initiatives, ideas, and approaches like this in the coming months.

Home » News » Steam is Now on the Snap Store, And You Can Help Test It 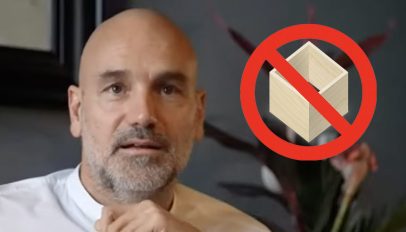