Ubuntu 22.04 won’t come with settings to enable Ubuntu Pro available out of the box, as originally planned.

This is a minor change that won’t affect a great many people as, thus far, it was only something those testing the latest daily builds of the upcoming release will have had access to.

But I felt I should mention it “publicly” since I did make a bit of a hoo-hah about the (overly persistent) Ubuntu Pro notification that appeared every time you logged in.

Feature freeze exceptions requesting the removal of Ubuntu Pro settings in Software & Updates, and the login notification are now pending and are pretty much guaranteed to be granted.

Why the yank so late in the development cycle? Canonical’s Robert Ancell explains:

“Due to backend delay, we want to remove the Ubuntu Pro settings and only show Livepatch settings as were previously shown. This feature will be re-added at a future time.”

Worried you’ll be missing out?

Ubuntu Pro support is not something most “regular” users need. Ubuntu Pro, which seems to be the/a new name for Ubuntu Advantage, is primarily aimed at enterprise/business users and those with very stringent security needs. Ubuntu Pro/Advantage is a paid offering but is also available for free (with some caveats) to home users too. 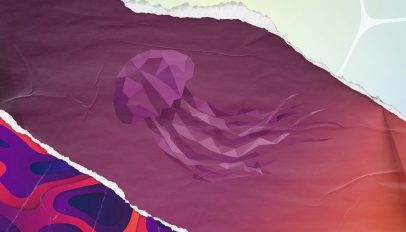 Ubuntu 22.04 Won’t Skimp on Wallpapers After All
Read Next