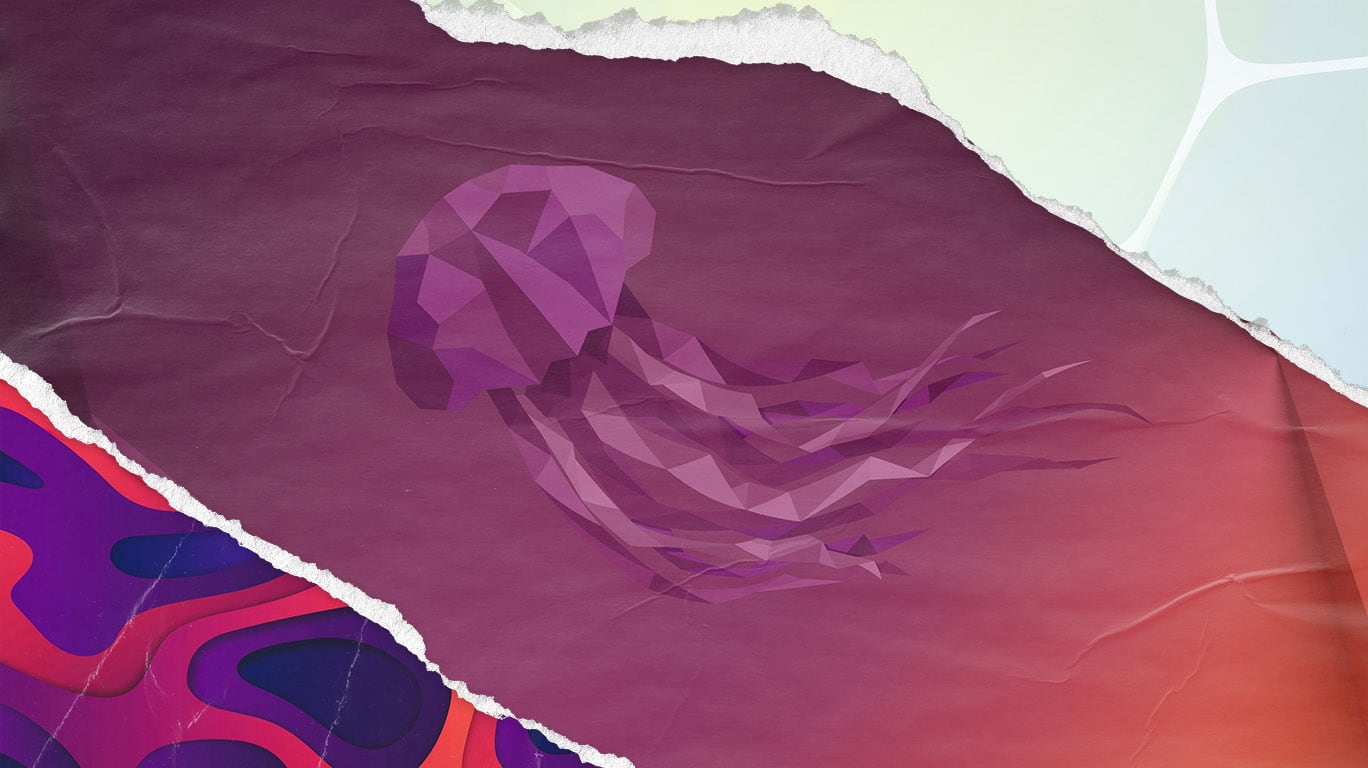 April’s release of Ubuntu 22.04 LTS will include more desktop wallpapers than originally planned.

Ubuntu devs had planned to push out the next LTS with a miserly 4 alternative desktop backgrounds on disc — one of which is actually provided twice in two variants.

I don’t think wallpapers make a release but they are a peculiarly trivial aspect for ‘buntz to be stingy in. Imagine: you switch from a Major OS™ after hearing about how great Ubuntu is, and when you go to do something as basic as change the frickin’ wallpaper, your eyeballs are given this:

Because adding more wallpapers affects the ‘visual’ make up of Ubuntu (i.e. they may show up in documentation screenshots etc) and UI freeze for Jammy has passed, a user-interface freeze exception (UIFe) has been filed to squeeze these last-minute additions on the disc.

While it’s not a given, I’d argue this is more of a formality than anything. I.e., it’s very likely to be approved.

Besides, it’s not like a few more .jpgs inflates the release .iso too much (which isn’t something Ubuntu cares too much about keeping trim these days since each release is larger than the last).

So in addition to the 4 (technically 3) wallpapers that are already available in 22.04 will come with an additional 6 images, all pulled from the recent Ubuntu 22.04 wallpaper contest (which most people blinked and missed):

Thing is, and this is a tangent: should Ubuntu select its wallpapers using a popularity-contest-esque public vote?

By all means get the community involved in taking, creating, and submitting artwork (though I’ve argued in the past professional photography from sites like Unsplash should be included too) but leaving the winner to a public vote gets you the 10 most popular wallpapers, it doesn’t necessarily get you the 10 best wallpapers.

For instance, the 4 3 “winners” of the latest vote are great, but they’re also very dark; there’s not much tonal diversity in the set. And even with the additional pictures mixed it, most are of landscape or nature shots.

Isn’t the point of shipping a selection of wallpapers to ensure there’s something for everyone? A mix of subject, abstract, light, dark, contrast? A spot of editorial curation would do wonders.

As this is a long-term support release, some folks will use Jammy Jellyfish for at least 5 years, more if ESM is offered. Giving your users a few extra backgrounds to choose from isn’t an extravagance in 2022, I’d argue it’s an essential — so tl;dr I’m pleased to see Ubuntu change its mind! 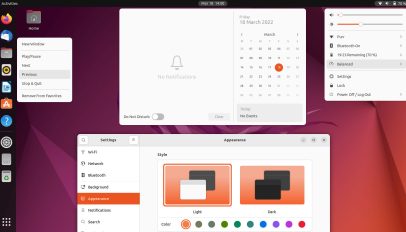