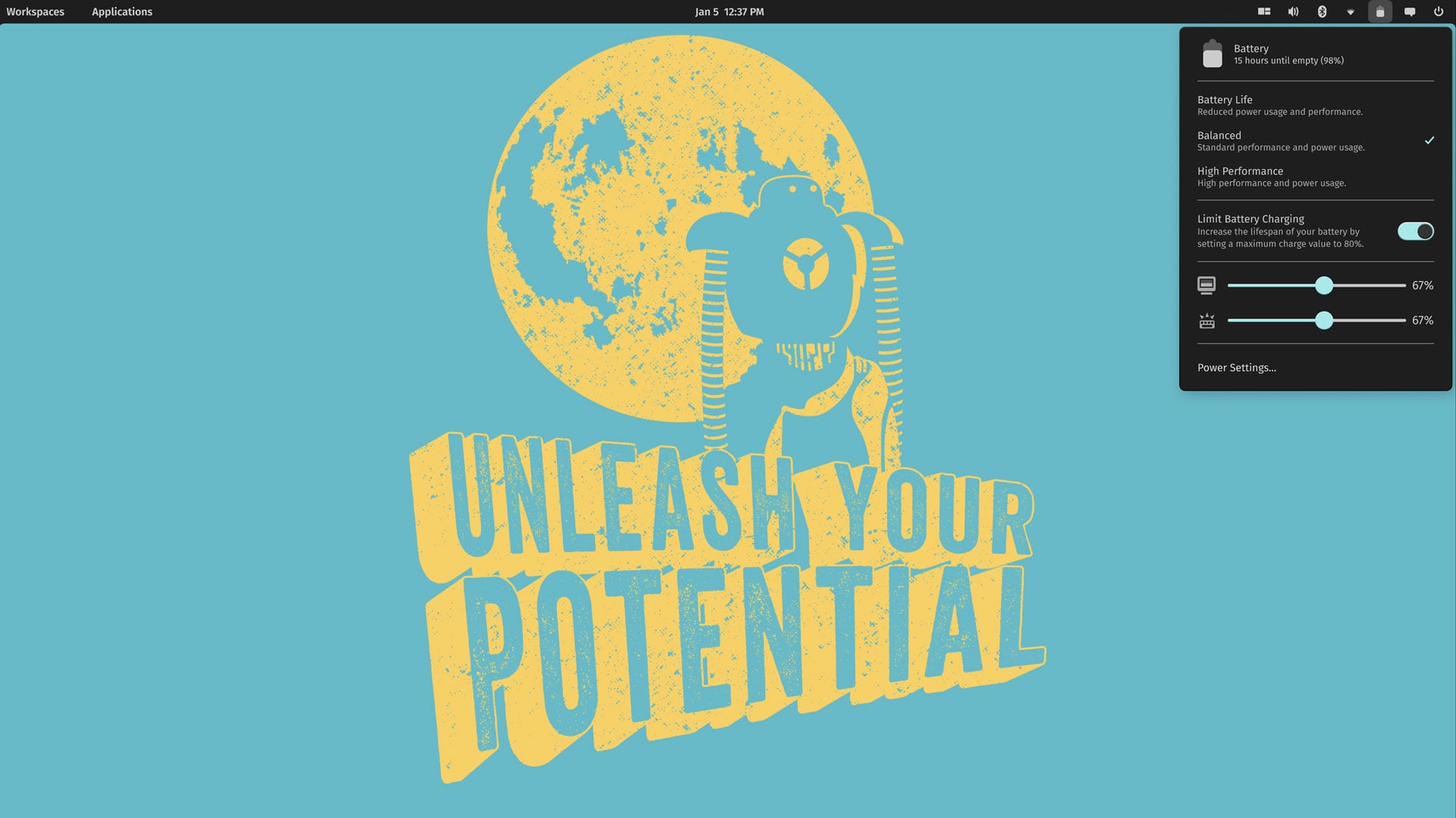 If last weeks sneak peek at real-world progress on System76’s new Rust-based desktop experience left you excited, just wait until you see what they’ve got planned next.

Pop!_OS code explorer Eduardo Flores dug up a Figma design document made by System76 gives us a much better look at what’s in store for the next-gen COSMIC desktop environment.

And though hate to be a tease: it looks amazing.

Now, I’ve always been a fan of desktop applets, indicators, menu bar items, whatever you want to call them. Vanilla GNOME is pretty averse to them and its Status Menu ‘groups’ several functions into one menu. While there are extensions out there that can split them back out, it’s not the defeat.

System76 clearly like their applets individuated too. Their mockups for the Cosmic Panel clearly embrace task-specific applets wholesale:

If we poke around the mockups further we can get a better idea not just what the applet experience in Cosmic might be like, but that of next-gen COSMIC in general.

See, these panel design documents show very nice defaults that will “just work” for most users. But they also show that System76 want to also give users choices:

In this screenshot we can clearly see that applets are open to repositioning. These isn’t a choices we get “out of the box” in GNOME Shell, but being able to reposition panel items is a key feature of other desktop environments, like Xfce, MATE, and KDE Plasma.

And it looks like they’ll be key in COSMIC too.

Beyond this, there are more nods to how “one experience doesn’t fit all”. The sound applet shows media controls (only when a media player is playing, and hides it when it isn’t). But rather than only give us player controls in the applet there’s an option to embed media controls in the panel instead, saving us a click:

And you’ll also notice while gawking at the sound applet mockup that that it also has options to change input and out options direct from the drop down directly.

In fact, throughout all of the applet designs shown in these documents there’s a real sense of convenience within the UI, reducing the number of trips one needs to take to the main Settings app to tackle simple tasks like swapping audio output, switching wi-fi network, or switch between Bluetooth devices.

Some think of Cosmic (the DE) as a knee-jerk reaction to libadwaita commandeering the theming crayons. Yet the more we see of the thinking behind Cosmic, the more clear it becomes that this is a highly considered, thoughtful computing experience built on a foundation of catering to the wants of users.

Don’t get me wrong: I’m a BIG fan of other desktops preferring a more rigid and choreographed user experience catering more to needs than wants, and in every example I can think of, that approach is paying dividends.

But y’know what I’m also a big fan of? Choice – and the Cosmic desktop looks like it’s going to offer us a lot more of that and I’m totally here for it!

If you fancy having a closer look at these design documents head to this Figma document in any decent web browser. 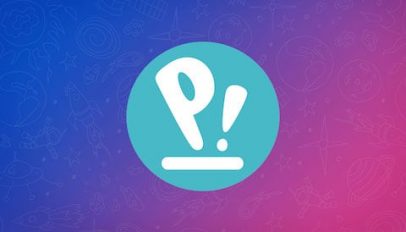