Planning on taking elementary OS 6 for a spin this weekend? If so, there’s a handy third-party tool I want you to keep in mind.

See, some Linux distros try to be all things to all people. They come with reams of settings, options, choice screens, dialogs — the works. elementary OS isn’t one of those. Its engineers have crafted a desktop experience they think works well as it is — and they’d rather you to use it the way it is, too. 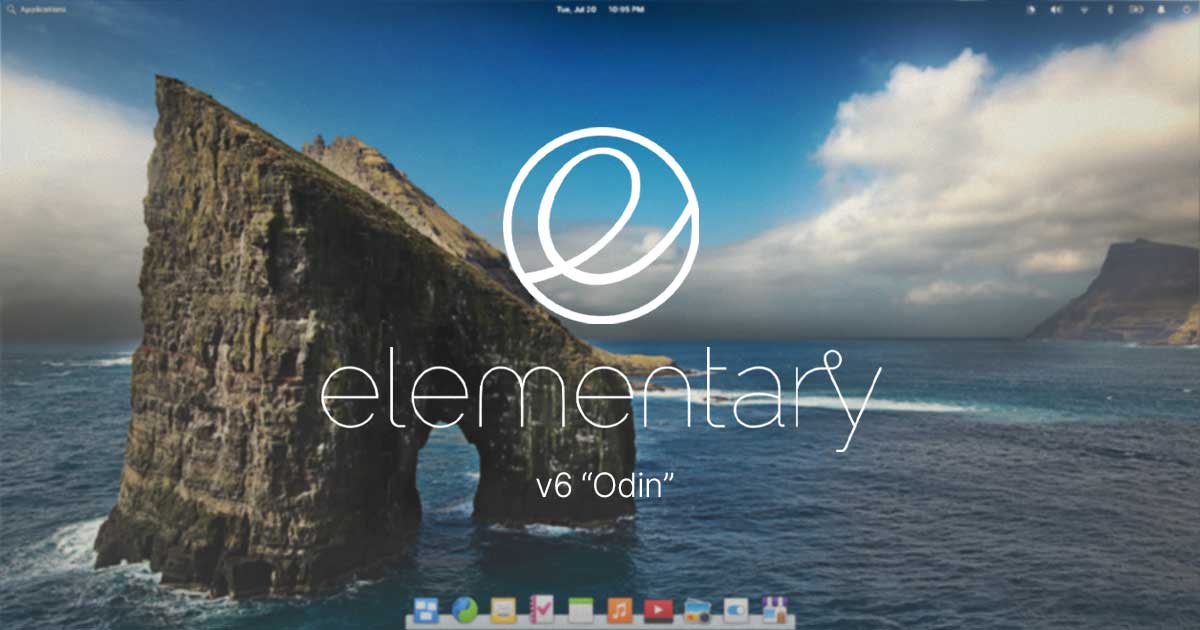 While this austere approach is a tad unusual in Linux land, the ‘couture’ approach is why elementary OS has proven so popular.

Or to put it another way: this distro is not a loose collection of software tied together with a pretty theme. It’s a cohesive, integrated experience.

While you can personalise elementary OS, and change quite a few things, the lack of user-facing options compared to other distros is noticeable — and that can put some people off.

See, I can’t use any desktop OS productively without a minimize button being on show in the window control. The omission disorientates me greatly. To be clear: this is not me saying that not showing a minimize button is a bad thing — there is merit; Fedora doesn’t show one either — it’s just something that really irks me.

Some people stop there. They encounter an inflexibility in an area that matters to them, throw their hands up, and say ‘welp, this distro isn’t for me, off to the next one’ — even if they jive with 95% of the rest of it.

Which is why — to loop back to my point at the start — I think Pantheon Tweaks for elementary OS 6 is a tool more people should know about when trying this particular distro out.

This indispensable third-party tool exposes a slew of hidden settings and controls in elementary OS 6 “Odin” — settings which may really matter to you.

By all means give the default config a fair crack, but there’s nothing wrong in finding a few areas where things don’t work perfectly for you. For example, ever wished elementary OS showed a minimize button in window control area? Praise the sun because this tool lets you add one.

And for me, to draw back on my own experience, that has made the difference between me overlooking the distro and using the distro (though don’t page Mark Shuttleworth, I’m not breaking up with regular Ubuntu).

It also has several application-specific settings, including an option to disable restore tabs in Files and Terminal, change the Terminal background colour, disable the ‘unsafe paste’ alert in the Terminal, and re-enable a sound effect when terminal tasks complete.

Pantheon Tweaks is not available (at the time I write this) from the App Center, which means I don’t get to use one of these cool purple buttons Sam added to the omg! WordPress theme a few months ago:

Sorry, this button is just for show

But don’t let that put you off because there is a PPA — hurrah.

Out of the box, elementary OS does not support adding PPAs. To add PPAs on elementary OS 6 you first need to install the software-properties-common package:

Once installed you can proceed to add the Pantheon Tweaks PPA:

And then install Pantheon Tweaks

You won’t find an application shortcut for Pantheon Tweaks in the Applications menu. Instead, head to the System Settings app and, under the ‘Personal’ section, click on the newly-added “Tweaks” option:

From here you can (hopefully) work out how the app works. Settings changes appear to take effect instantly, though (at the time of writing this) the animation adjustments do not have any effect for me — though your own milage will invariably vary.

Sadly, Pantheon Tweaks doesn’t have every option you might want. For example, there’s no setting to disable the ‘single click to open folder’ behaviour (which I’m not a fan of) in Files. A bug report asking for it to be added has been closed as there isn’t a setting for it in Files itself — welp!

I think that covers it all! Let me know what you’re think about this tool and its usefulness in elementary OS 6 down in the comments. I’d also love to know if there’s a behaviour/setting you want to change, but can’t — I’m curious!

How To elementary pantheon tweaks utilities