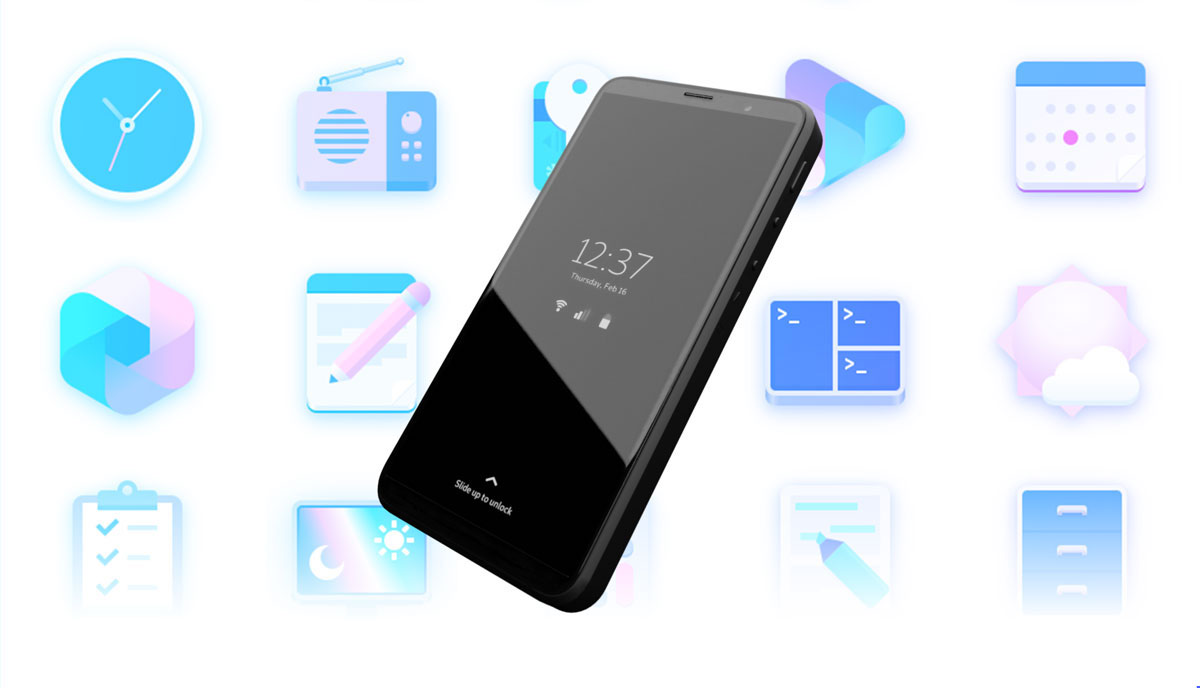 Is there a mobile app or service you really want to use on the upcoming Librem 5? If so, you now have the chance to make it a reality!

Purism today launches its new “Fund Your App” campaign. This lets people vote for the apps they most want to see up and running on the Librem 5 phone, and pledge money to help make it happen.

“Fund Your App is a great way to show how far we have come with the Librem 5 and PureOS, it also allows people to vote on what is our app development priority. It is such an exciting time where we are seeing rapid development and sizable growth around the Librem 5 phone,” Todd
Weaver, CEO and Founder of Purism, say.

A diverse range of apps and online services are available to vote for. Some of these are already available on Linux phones (e.g., Geary, Shortwave, GNOME To Do, and Epiphany/Web) by virtue of the fact they’re, y’know, Linux apps. Others can be ported to run, use the Anbox Android ’emulation’ layer, or function as Progressive Web Apps (PWAs).

And people can also enter the name of app(s) if they aren’t listed.

Purism says the funds raised from the campaign will help it “invest in the development of these applications and features on the Librem 5 platform”.

Vote in Fund Your App

Though the Fund Your App jamboree will give Purism’s team a good idea of which applications its customers (existing and potential) want sooner rather than later there are no guarantees that any will actually appear.

And with the Librem 5 ‘Evergreen’ targeting a November release date there’s arguably not much time to make it happen either!