Microsoft has dished up some juicy details on upcoming WSL 2 improvements — and it include the ability to mount and access physical Linux filesystems!

Related Guide
How to Install WSL 2 on Windows 10 (Updated)

If you’re thinking “this is already possible” you’re not wrong: you can browse a WSL 2 filesystem in Windows 10. That feature was added last year. It’s cool, but it’s old news.

But this change goes further as it lets you mount and access physical disks too.

So if you dual-boot Windows and Linux using different disks you can, with this update, access your Linux files on the Linux disk from inside of Windows 10 (albeit inside WSL 2 inside Windows 10).

And because WSL 2 is able to expose Linux file systems to File Explorer (the file manager, previously called Windows Explorer) you can use browse a native Linux filesystem (mounted in WSL 2) as though it was a regular one:

The new wsl --mount flag is what allows mounting a physical disk inside WSL 2, thereby giving you to access filesystems like EXT4 (which Ubuntu uses) without any complex workarounds or obscure hacks.

If you’re particularly observant you might have noticed I keep saying physical disks and not partitions. This is intentional. For now, only physical disks can be attached to WSL 2, not disk partitions. But any filesystem supported by the Linux kernel can be mounted in this manner — which is cool.

When can you try it out? Well, the feature isn’t live yet. It’s coming to the Windows Insiders preview build 20211 first. It should filter down to more widely-accessible versions in the near future — so look out for it! 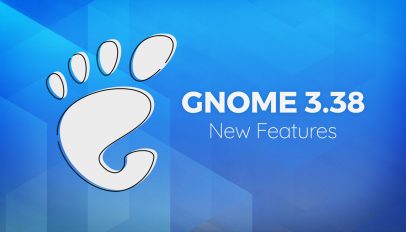