Finding a decent Linux laptop is easy these days, but finding one that doesn’t cost the earth is a little harder. 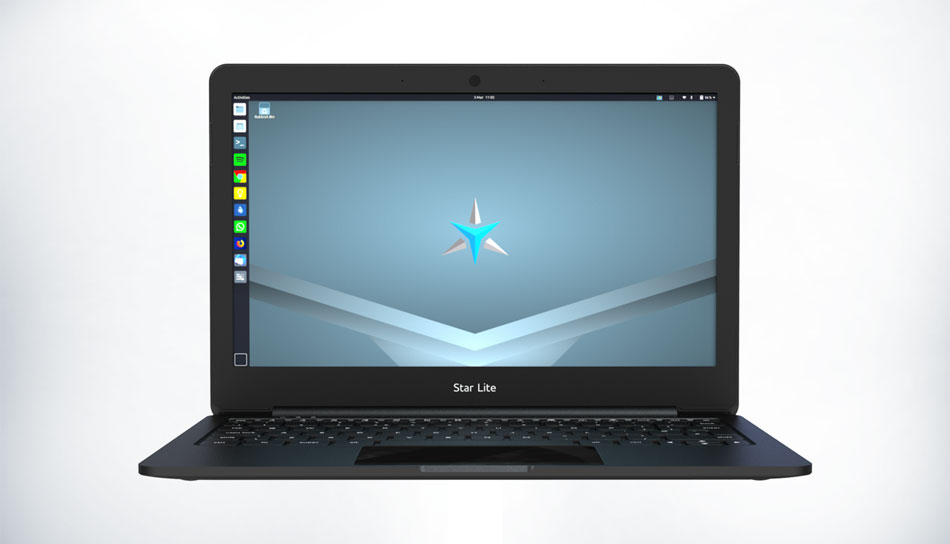 Such as the new Lite Mk III from StarLabs.

— If the name ‘Star Labs’ sounds familiar it might be because you read my guide on using the Star Labs GTK and icon theme to give regular Ubuntu an electric new look.

The Lite Mk III specs are pretty decent (see the table opposite, which you won’t see if you’re reading from a scraper site).

There aren’t many Linux laptops with a 11.6-inch display these days, much less ones at full HD. While sub 13-inch is (generally speaking) considered small, the StarLite’s snug form factor make a unique differentiator if nothing else.

An Intel Pentium N5000 processor sits at the heart of this diminutive device. This 14nm quad-core chip is speedy enough, boasts a burst frequency of up to 2.7 GHz, and touts integrated Intel UHD 605 graphics.

The 8 GB 2400MHz RAM will deliver a snappy all-round experience — yes even on Ubuntu 😉. The base config ships with a 240 GB “over provisioned” SSD card with a sequential read speed of up to 560MB/s, though you can max storage out with a near 1 TB SSD for more money.

You get a versatile USB Type C port for charging, data transfer and video output; a pair of traditional USB ports; a micro HDMI out; 3.5 mm Headphone jack; and flush MicroSD card slot. There’s apparently a webcam too but I can’t find any details on the resolution of it.

The roomy keyboard is backlit and lacks a de-branded super key. The touchpad is glass for tactile, precise input.

For more details, or to pre-order the device for yourself (starts shipping August) check out the product page on the Star Labs website (not an affiliate link btw. I’m writing about this because it genuinely looks good, not cos I get a kickback).