Fans of alternative desktop environments may be interested to know that a new version of the Lumina desktop is out.

We’ve touched on this lightweight Qt-based desktop environment a few times in the past. Its a quirky, modular desktop built around plugins that, while not big on bling, boasts an efficient, productivity-focused design.

Arguably more popular with users of FreeBSD than Linux (it helps that it’s the default desktop in TrueOS), the Lumina desktop is available in the archives of some Linux distros, including (naturally) Arch.

Lumina 1.6 is a modest update, and the first for almost a year. Sadly there’s nothing particularly headline grabbing included, but there are plenty of bug fixes and code refinements included.

Lumina desktop 1.6 is available to download as source code from GitHub.

A number of Linux distros package Lumina desktop for easy installation (it’s in AUR, for instance) but, as of writing, Ubuntu is not one of them. Indeed, there are no Ubuntu-compatible packages floating around (and the old Lumina PPA has been discontinued).

Don’t let that put you off, mind. A thorough guide on how to build Lumina desktop from source is available on the project Github page. 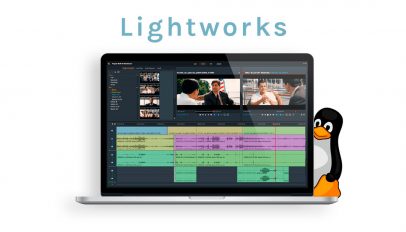