In the vague vicinity of London, UK, and fancy mingling with the magicians who make Ubuntu and its community so marvellous? Well, ta-dah: you can!

Ubuntu 19.10 is released tomorrow and to mark the occasion some folks at Canonical have found a small London pub in which they plan to congregate and celebrate the Eoan Ermine’s emergence into the world at large, with the Ubuntu community at large!

Yes, that includes you; whatever your interest in Ubuntu, if you fancy supping over-priced beverages with like-minded folk then this is the event for you.

And, just to sweeten the deal, the first couple of lucky bucks to join the event will snag themselves an party bag full* of Ubuntu swag (expect pens and sticker, not an Orange Box though 😉).

The event takes place in SE1 from 6pm BST. For more details (including the exact location) check out the Ubuntu 19.10 release party page on the Get Together page below. 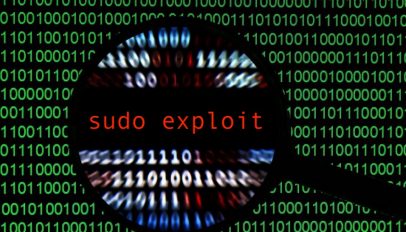