The latest stable Wine 4.0 release is now available to install on Linux Mint 19.

Mint developers say users were finding the popular Windows computability layer “tedious” to install in Linux Mint 19 and that it “didn’t work well out of the box”.

A number of other issues were also said to be affecting the Wine experience in Linux Mint 19, including out-dated and obsolete packages, 64-bit compatibility issues, and missing menu items.

So, to solve the situation, Linux Mint has backported Wine 4.0 into the Linux Mint 19 repositories.

This, rather uniquely, means that users of Linux Mint 19 have direct access to a newer version of Wine than those running vanilla Ubuntu 18.04 LTS.

“To tackle these [issues] the stable version of Wine from WineHQ, version 4, was backported into the Linux Mint repositories. On top of addressing these problems, it also introduces support for Vulkan, game controllers and Direct3D 12,” Mint say.

Linux Mint also created a brand new package called wine-desktop-files so that regedit, C:\ drive and other shortcuts appear as in app menus, and a new wine-installer package to make it easier to install Wine in Linux Mint 19.

If you’re reading this post from Linux Mint 19 you can upgrade to or install Wine 4.0 right now by running this command in the nearest available terminal emulator:

If you upgrade from an older version of Wine you may want to do a bit of post-install tidying up to remove the various Wine 3.x packages that are no longer required. 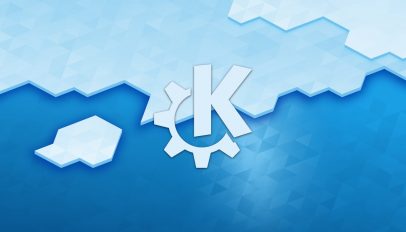