Kdenlive developers sure don’t show any signs of slowing down anytime soon, which is great news for open-source video editing fans.

The team has issued the second point release in the 19.04.x release series. Like last month’s point release, the update is jam packed full of bug fixes, bug fixes and more bug fixes.

“The second minor release of the 19.04 series is out with 77 bug fixes and minor usability improvements. Among the highlights for this release are fixes for compositing issues, misbehaving guides/markers and grouping inconsistencies,” they say.

The Kdenlive Windows build — yup, the app is also available for Windows — has also been updated to better support dark themes (by showing white icons) and slideshows.

Although not part of this release, the Kdenlive team say work has begun on a revamp of the Titler feature. This is being done as part of the Google Summer of Code (GSoC), so expect to hear further updates on that effort soon.

You can download an AppImage of Kdenlive 19.0.4.2 right now from the Kdenlive servers. AppImages don’t need to be installed, work on virtually every Linux distro, and contain all the dependencies required to run.

You can add it the following PPA to the software sources of Ubuntu 18.10 (or later only):

Note: at the time of writing the PPA has yet to be be updated with the latest point release. It’ll come; expect it to be added within the next couple of days.

Kdenlive is also available on Flathub. 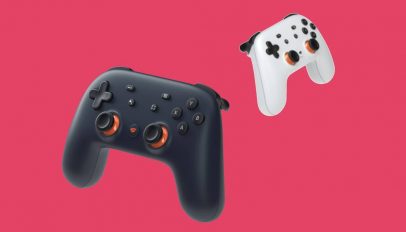