A bug-fix update to the refactored version of Qt-based video editor Kdenlive is available for download.

The first point release in the Kdenlive 19.04 series features fixes for almost 40 bugs, including some annoying issues affecting the timeline.

As Kdenlive is my go-to video editor on Linux, I’m always receptive to improvements, however minor.

Other fixes and bandaids included in Kdenlive 19.04.1:

Kdenlive devs are busy prepping a second point release to their video editor. This will features further bug fixes. Work on improving OpenGL support is also underway, while Kdenlive’s Titler tool will be worked on as a Google Summer of Code (GSCO) project. 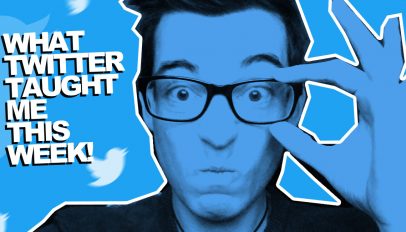