Users of the Windows Subsystem for Linux (WSL) will finally be able to access Linux files from Windows’ Explorer.

Microsoft confirms that the oft-requested ability to access the Linux file system from Windows will arrive as part of the Windows 10 Version 1903 update later this month.

“The next Windows update is coming soon and we’re bringing exciting new updates to WSL with it! These include accessing the Linux file system from Windows, and improvements to how you manage and configure your distros in the command line,” they say.

Keen to learn more? Read on…

Many WSL users rely on Samba to get access to and edit files on their Linux subsystem in Windows apps like Visual Studio Code. It’s a passable solution that, thankfully, will soon be redundant.

Microsoft say the “best way” to make use the feature (once users have the update) is to simply run explorer.exe while inside the Linux home directory. This will open the Windows File Explorer inside of the Linux distro. 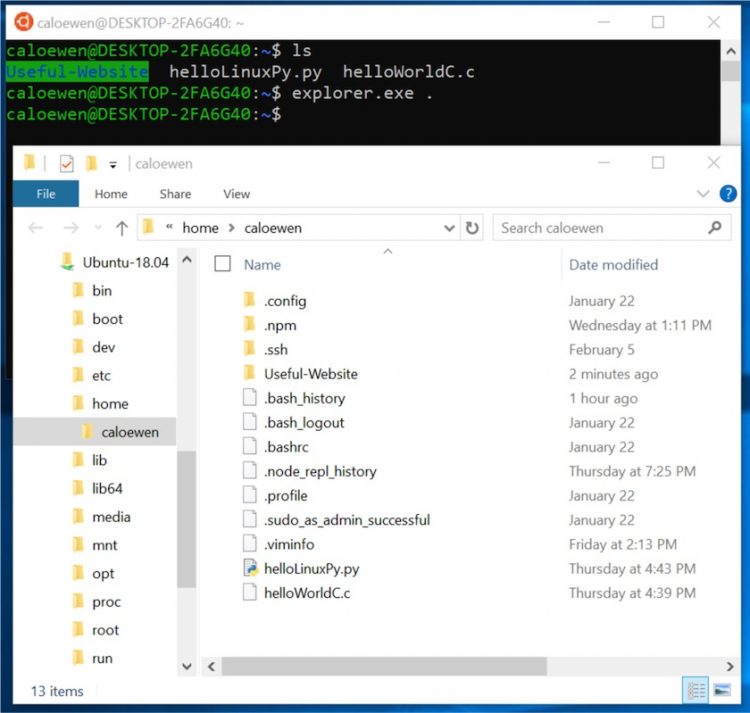 Once open in Explorer files and folders can be managed, moved and edited just like any other. Files and drag and dropped to different locations, copy/paste functions work, and the context menu can be used to open files compatible with native Windows apps.

The “downside” to the feature (for now) is that the WSL distro has to be running inorder to access files.

Why? Because the feature works using the 9P protocol file server, with Windows acting as the client and the WSL init loading a 9P server. This supports Linux metadata, including file/folder permissions.

Microsoft says it plans to support accessing Linux files when WSL isn’t active in the future. 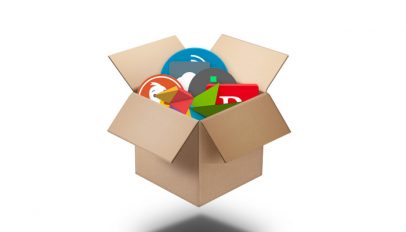