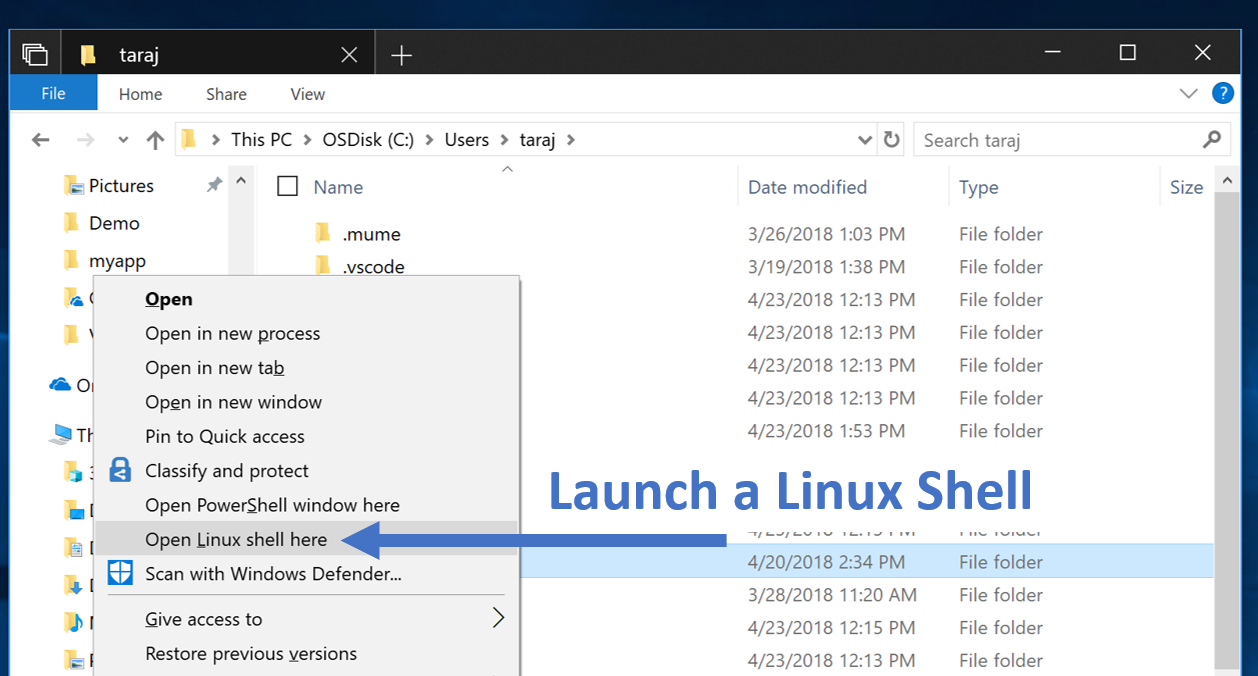 A slate of improvements to the Windows Subsystem for Linux (WSL) feature in the Windows 10 October 2018 Update.

Microsoft has shared details on a number of key bug fixes and useful new features that WSL users who run the latest version of Windows 10 will benefit from. 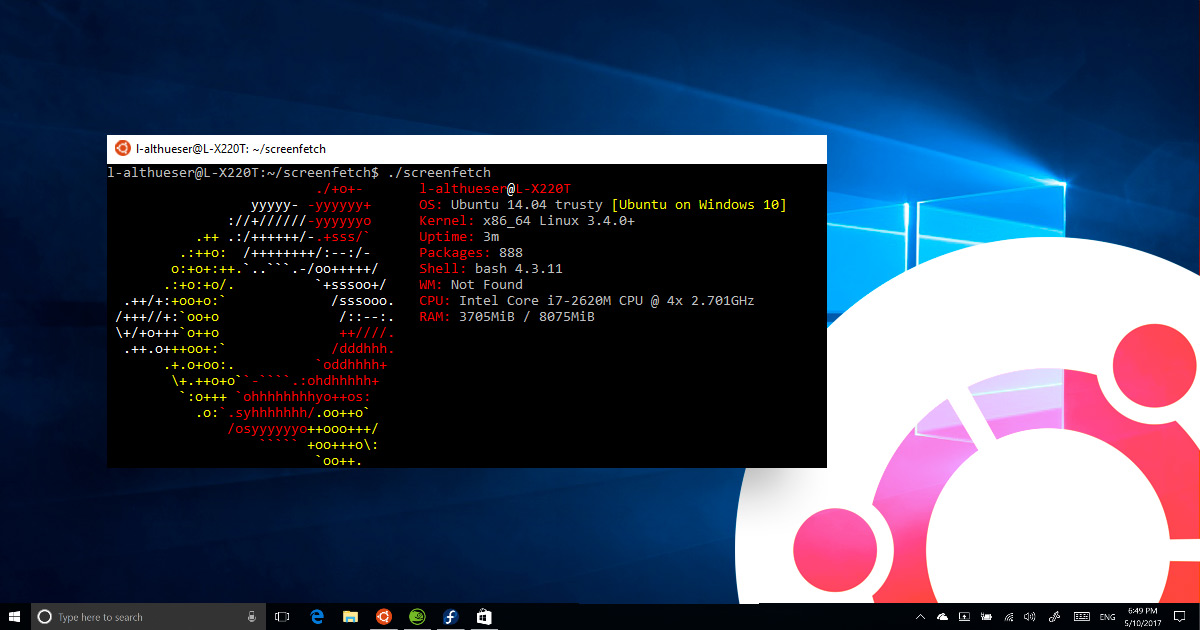 One of the most-requested features is granted in this update. It is now possible to launch a Linux Shell from the Windows File Explorer using the right-click menu.

Just press shift as you right-click on a folder to reveal the “Open Linux shell here” option. 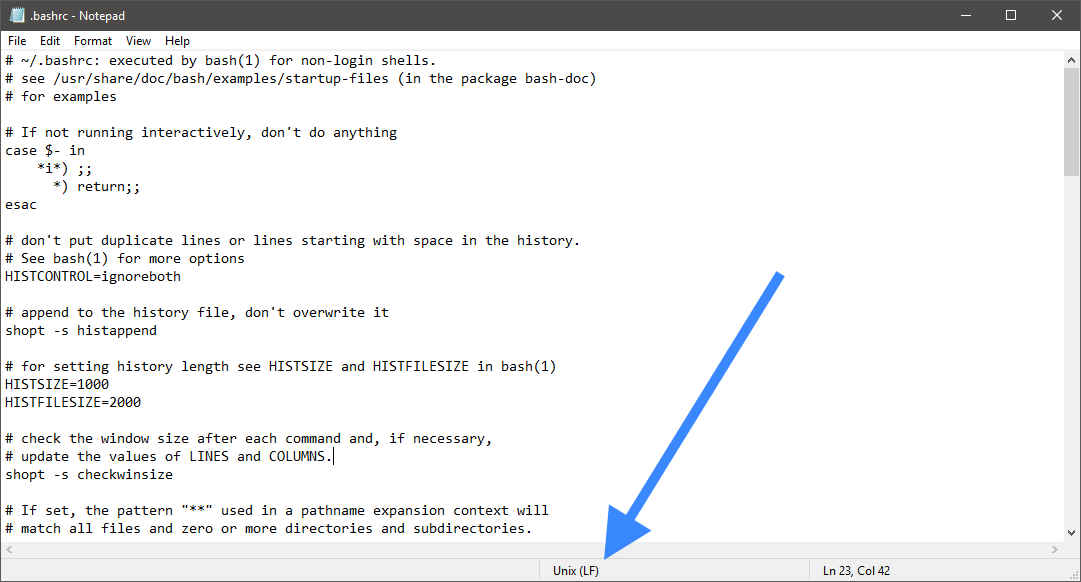 Developers in particular will be relieved to hear that Notepad now supports Linux line endings.

The famous no-frills text editor was hitherto unable to open and display text files that created on or in Linux or macOS system. Instead, the Windows Notepad could only text documents with Windows End of Line (EOL) characters.

No more; Notepad can now open and accurately display the content of text files containing Unix Line Feed/End of Line characters. You can even check the status bar at the bottom of the window to see which EOL format the currently open file is using.

Microsoft has also teamed up with the communities behind the Chocolately package manager for Windows and the Boxstarter config tool to make it easier to automate machine setups and create custom developer environments.

Windows 10 October Update makes it possible to copy/paste text both to/from the Linux and WSL Consoles.

The feature can be enabled from the Console ‘Options’ tab on the properties dialog. Just check the box next to “Use Ctrl+Shift+C/V as Copy/Paste”.

What’s especially neat is that this setting can be set independently for each shell and/or shortcut, giving you complete control of when and where WSL copy paste functions.

I’m not terribly savvy with the Windows release process — insider builds, slow rings, fast rings, creator updates, fall updates …It’s all a mess to me as an outsider — so do forgive me if some of what has been highlighted as “new” by Microsoft, is in fact old news.

The key changes to WSL in the Windows 10 October 2018 update at-a-glance:

Furthermore, all the features listed should be available on systems with the Windows 10 October 2018 Update installed/Windows 10 build 1809 or later.

How to Install Windows Subsystem for Linux (WSL)

The “quickest” way to install WSL on Windows 10 64-bit (the feature is not available on 32-bit builds) is to open PowerShell as an admin and run:

WordPress may mangle the code, so if it fails to activate refer to the steps on this page.

Next, install Ubuntu 18.04 from the Windows store (other Linux distributions are available too) and… Well, that’s it!

That said, keep in mind that you may encounter issues that are specific to Cosmic and as yet unknown or not highlighted. 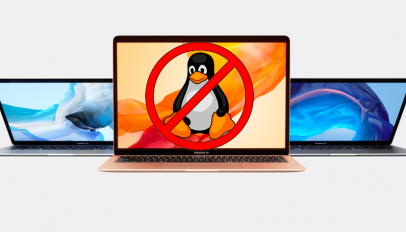 Don’t Panic, You Can Boot Linux on Apple’s New Devices
Read Next