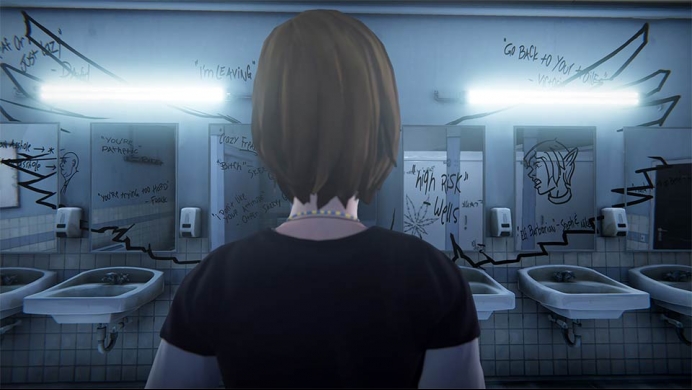 Episodic adventure game ‘Life is Strange: Before the Storm’ has a Linux release date.

Games porting company Feral Interactive has revealed that the award-winning title will be released on Linux and macOS on September 13.

Developed by Deck Nine, the game was released by Square Enix for Xbox One, PS4 and Windows in 2017 in three episodes. All 3 episodes are coming to Linux and Mac as part of a deluxe edition, which also contains a bonus episode and an outfit pack.

Praised for its music, we’re pleased to hear that the Linux version retains the same indie-cool soundtrack, which includes an original score by British indie band Daughter.

Although part of the 2015 BAFTA award-winning Life is Strange series you don’t need to have played the first game to enjoy this one as Before the Storm is a standalone story set before the events of the first game.

It features a branching story with multiple possible endings all informed by the decisions taken.

“Life is Strange: Before the Storm follows the unlikely friendship between Chloe Price, a rebellious sixteen-year-old, and Rachel Amber, a popular student destined for success. Chloe and Rachel must confront each other’s demons and find a way to overcome them,” reads the game description.

The Linux system requirements for Life is Strange: Before the Storm are as follows:

AMD GPUs all require Mesa driver 18.1.6, while Nvidia cards will need driver 396.54 or later. Alas, as if so potent he came, Intel GPUs are not supported.

Buy Life is Strange: Before the Storm Deluxe Edition

Life is Strange: Before the Storm on the Feral Store

The game will also be available to buy and play on Steam as of September 13. 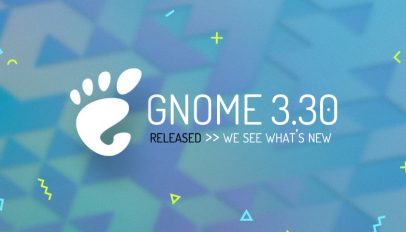 The Best New Features in GNOME 3.30
Read Next