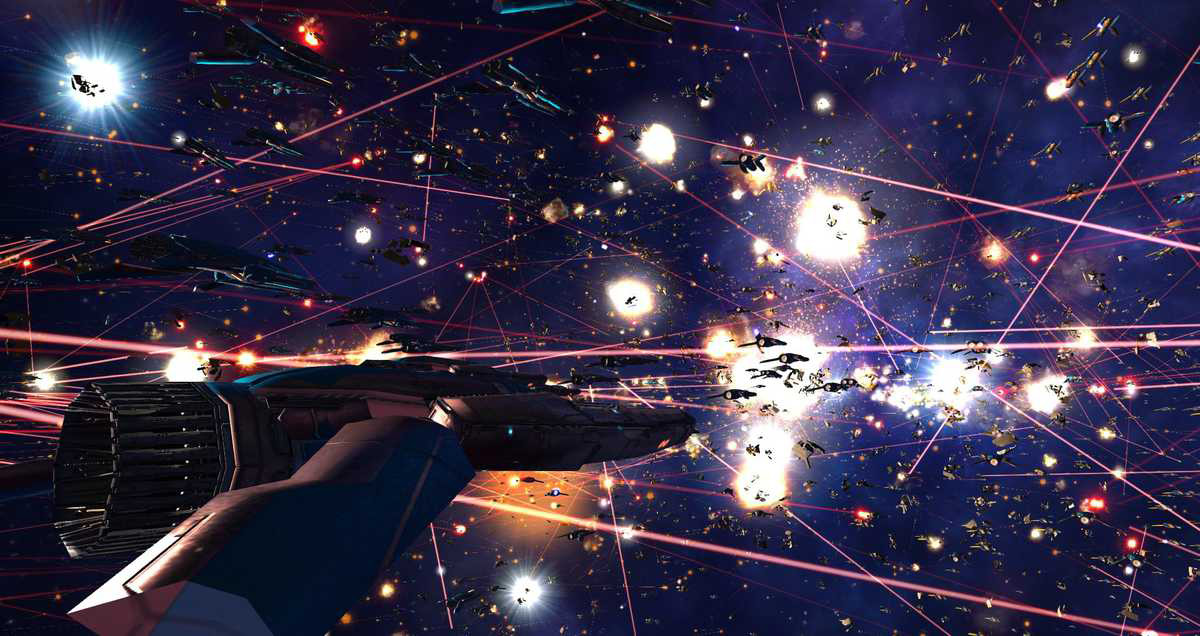 It’s rare to hear of a well-regarded game making the jump from closed source to open source software, but space strategy game Star Ruler 2 has done just that.

The (now defunct) company behind this stunning 4X real-time strategy game has released the source code for both the main game and its expansion pack to the public, for free.

Why? I’ll quote their announcement:

“We figured if we’re not doing anything with the code to SR2 we should just release it under an open source license.”

The open source version is 100% functional and has full cross-platform online multiplayer with the Steam and GOG releases.

Presumably for licensing reasons the game’s music is not included (but you can copy it over from the commercial release). Steam achievements aren’t included, either.

Star Ruler 2 is a 4X RTS game, and was first released back in 2015. It casts you as ruler of the entire galaxy, tasked with ensuring dominance through any means necessary — political, military or technological.

Side note and a dent in my nerd cred; I hadn’t heard of the “4X” genre prior to writing about this game. It’s used to describe any game in which a player controls some sort of ’empire’ and has to “eXplore, eXpand, eXploit, and eXterminate” (hence 4X).

Star Ruler 2 is a high stakes game of strategy, power, and conflict on an interstellar scale:

In this universe black holes are battle weapons to be utilised at will and the destruction of entire planets is considered acceptable collateral damage. Every machination you make is underscored by constant political skirmishes, the job of colonisation, and the need to fund more technological research.

As well as boasting robust in-game AI for single player campaigns the open source version of Star Ruler 2 also lets you play online with other users, regardless of whether they own the “commercial” (which is still available to buy on GOG.com and on Steam) or the libre release.

Linux users never shirk an invitation to package things up, so you won’t be surprised to learn that a Star Ruler 2 Snap app is already available.

And if you’re curious as to how well does the Snap’d version runs you can see for yourself in the following video:

If you like that you see you can install Star Ruler 2 on Ubuntu from the Snap store by running the following command: