Flatpak’s goal is to revolutionize the Linux ecosystem; this release is an important step towards that

As is befitting such a major milestone Flatpak 1.0 boasts ‘significant improvement in performance and reliability’, a swathe of bug fixes, and a number of new features.

“A lot of work has gone into Flatpak 1.0 and we’re confident that it’s ready for wider use. Flatpak’s goal has always been to revolutionize the Linux ecosystem and this is an important step towards that,” says Flatpak’s lead developer, Alexander Larsson.

Larsson also says that “Flatpak 1.0 is the new standard Flatpak version, and distributions are recommended to update to it as soon as possible.”

Flatpak 1.0 is a major milestone

Flatpak is a free, open-source and cross-distribution app packaging and distribution format. It allows software developers to package their apps for install on pretty much any Linux distribution out there.

Related news: Flathub is no longer in beta!

Now, with the arrival of Flatpak 1.0.0, the technology is signposting itself as ready for the rough and tumble of every day computing, able to handle the stresses and expectations which come from major deployments and mainstream use. 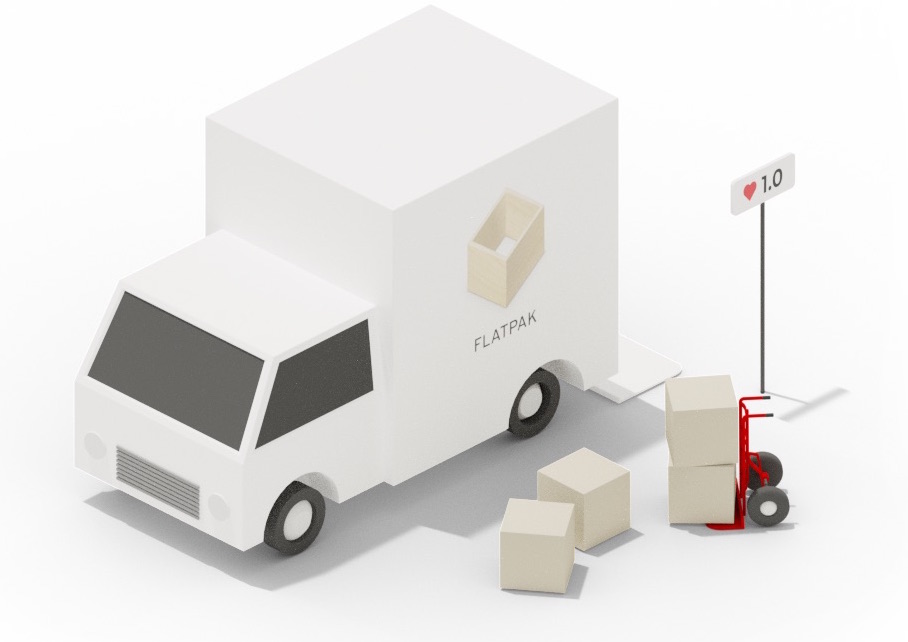 I’m a big fan of the way Snap app permissions are surfaced to users, so I am thrilled to see Flatpak add something similar.

Flatpak 1.0 will now ask you to approve app permissions when you install an app, rather than the firs time you run it. And if a future app update needs extra permissions Flatpak will, again, prompt you to approve or deny the request(s) as and when necessary.

This is a nice bit of control for users, allowing us to be firmly in control of what the apps we install can and can’t do. It’d be great to see GNOME Software make it easy to revoke app permissions for Flatpak apps on a per-app basis.

On the subject of app permissions, Flatpak apps can now ask for access to Bluetooth devices.

Some other notable improvements in Flatpak 1.0 include:

There are also some new Flatpak commands to play with, including:

The milestone also sees the sandboxed app packaging framework improves the integration of portals, introduce a a transaction API for install, update and uninstall operations (making it easier for GUI software managers to handle Flatpak apps), and start setting some bespoke HTTP headers when apps are installed (to make it easier for Flatpak repos to process download stats).

You can swot up on the full change log over on Github, as well as download Flatpak 1.0.0 as source (if compiling it from scratch tickles your fancy).