Good news for any merciless warmongers amongst you: you’ll soon be able to play ‘Total War: WARHAMMER II’ on Linux.

Games porting powerhouse™ Feral Interactive has announced that is is bringing the acclaimed strategy title to Linux and macOS later this year.

Total War: WARHAMMER II is the sequel to Total War: WARHAMMER, which Feral brought to Linux in 2016. The game is developed by Creative Assembly (in association with Games Workshop) and was published by Sega on Microsoft Windows late last year.

But what’s it all about?

Don’t ask me! I’ve not played this or any other entry in this series. If I’m honest the closest thing I have experience of playing is Mega-Lo-Mania …And that’s on the Sega Mega Drive/Genesis.

Thankfully, Feral provide a terse summary of the game their press release which should fill you in better than I can:

“Total War: WARHAMMER II puts players in command of one of four fantastical Races, challenging them to wage a war of conquest in order to stabilise or disrupt the apocalyptically powerful Great Vortex. The engrossing narrative campaign is set across four strikingly distinct continents: tropical Lustria, icy Naggaroth, the sophisticated Isle of Ulthuan, and the deserts, jungles and savannahs of the sprawling Southlands.”

As per Feral’s usual publicity strategy it’ll be a while before pricing, system requirements and release date are revealed

For now, you’ll have to satisfy your desire for total world domination by watching this short teaser trailer instead: 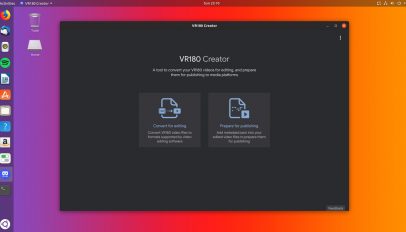