I’ve said it before and I’m happy to say it again: I love Red Hat.

Time after time the open-source software company steps up to make sure those of us who choose Linux aren’t left behind when new technologies, standards and devices emerge.

GNOME’s Christian F.K. Schaller has revealed that Dell and Red Hat developers are working together to add Linux support for the Dell Canvas to the Linux kernel.

This is great news, regardless of whether you personally would use it.

What is the Dell Canvas?

The Dell Canvas is a humongous 27-inch touch screen display and graphics tablet in one. It supports 20 point touch input, Wacom-pen stylus’, and has its own, unusual input dial. The dial can be placed on the screen and “turned” to fine-tune application settings in a more intuitive and tactile manner.

Schaller says that app which currently support traditional graphic tablets on Linux (like Wacom tablets) will be able to work on the Canvas as soon as the fruits of the co-op land in the upstream Linux kernel.

And that’s only half the story.

Software developers behind apps like GIMP, Inkscape and Krita need to add support for the Canvas’ dial accessory to their apps if they want to unlock these novel new workflows for their users.

So to help sweeten the deal Schaller says he is willing to give a Dell Canvas to any developer well placed and able to add support for this device and its unique input accessory in a compatible app.

Why is Linux Support for the Dell Canvas a big deal? 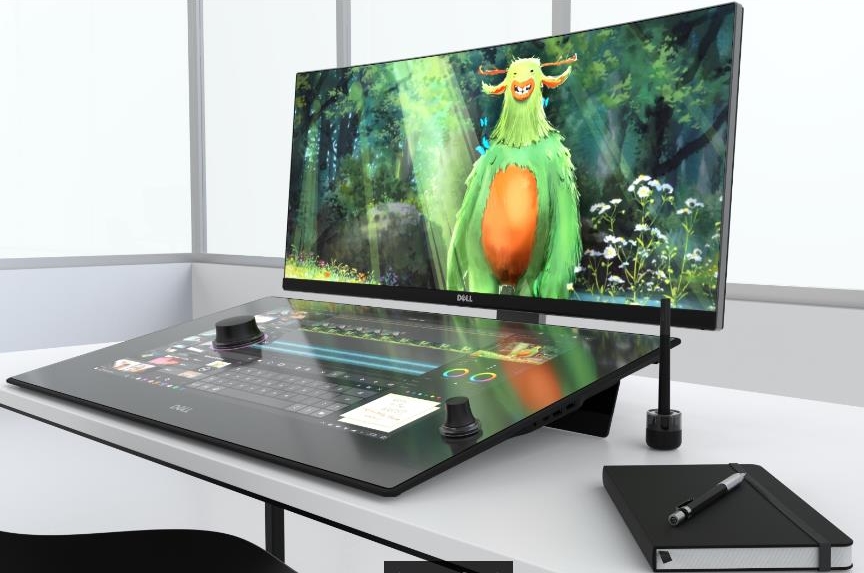 Prices for the Dell Canvas start at $1,800 (roughly £1.4k) which means that for all its innovation and ingenuity the scribble mat is never going to become a mass-market accessory with broad appeal.

So why is Red Hat so keen to work on Linux support for it?

Think about it. If Linux support for the Dell Canvas matures then creatives will be able to use Linux (and open source software) full-time in their workflow, thereby lessening the argument about “needing” proprietary software to do professional work.

And if more people are using Linux for professional needs, then more people might be opting for RHEL (Red Hat Enterprise Linux) as their platform of choice. That makes Red Hat money, and thus ensures the company is able to fund other mutually beneficial efforts like this.

Other Oversized Graphics Tablets are Available

The Dell Canvas isn’t the only graphics tool with fledgling support in the Linux Kernel either.

Work is also underway to add Linux support for the Microsoft Dial (which works with the Microsoft Surface Studio) as well as the Surface Pen, and other modern digitiser/pen accessories.

I’m looking forward to seeing what creatives in open-source community can come up with thanks to these changes. 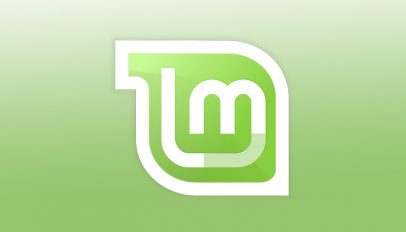 Linux Mint 19 Beta Is Now Available to Download
Read Next