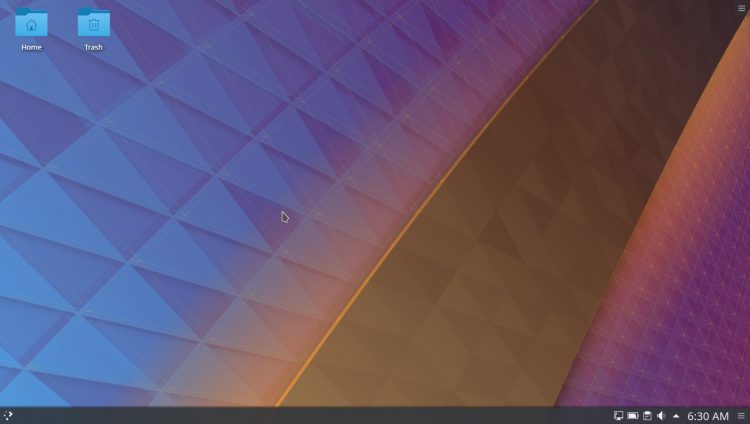 Ahoy, Beavers! The first beta builds of the Ubuntu 18.04 release cycle have been released and are available to download.

All of Ubuntu’s official family of flavors have opted to take part in this bout of Bionic Beaver beta testing, including:

Whichever flavor you choose to sample you get the same core benefits of the regular Ubuntu 18.04 release, including the Linux 4.15.

Based on the release information presently available the majority of betas ship also ship with some noticeable changes, including updated apps, themes, applets etc.

Just remember that beta builds are not intended for general everyday use. The idea is that you, I, and anyone else can grab a beta, spin it up in a virtual machine, and play around to discover what’s working, what isn’t, and so on.

Xubuntu 18.04 Beta 1 features a new sound applet and status notifier plugin, both of which are said to be improvements over the respective applets they replace.

The replacements don’t stop there. Xubuntu 18.04 includes a small set of MATE desktop apps, all of which replace their GNOME counterparts: 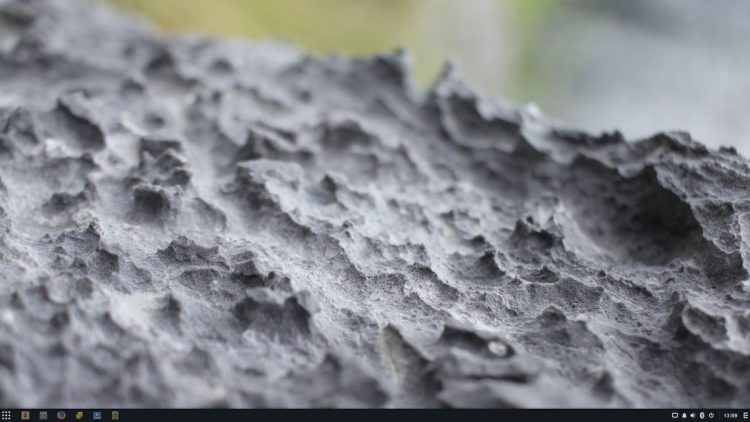 We took a closer look at Ubuntu Budgie 18.04 recently, describing the various changes and improvements as a ‘brilliant upgrade’ over existing versions.

The flour ships with new desktop applets, includes a Snap app by default, and adds some new window management features (like dynamic desktops).

Kubuntu 18.04 beta 1, as the flavour always does, offers a little more bite in terms of change.

It comes with the latest Plasma 5.12 desktop (which is stuffed full of improvements) and also includes the latest KDE Applications 17.12.2.

Beta versions of Ubuntu MATE 18.04 and Ubuntu Kylin 18.04 are also available to download.

For the avoidance of doubt (because even though this release happens every six months without fail, this situation still occurs) please note there is no regular Ubuntu 18.04 Beta 1 release.

You haven’t missed one, the ISO isn’t missing, and you’re not going crazy.

Ubuntu proper only participates in the second round of beta testing (a decision it took back in 2013).

You can see the Ubuntu 18.04 LTS release schedule for more details on the due dates.

If you plan on taking these beta builds for a test run please be mindful of bugs, breakages, and the odd bodged edge or two.

Do not install Ubuntu beta builds on “production hardware” like, er, your dissertation machine, your brother’s gaming rig, your auntie’s over-priced and underpowered plastic-fantastic laptop, etc.

Should you encounter any major issues that result in ranting, remember to award yourself a well-earned “beta tester” badge. 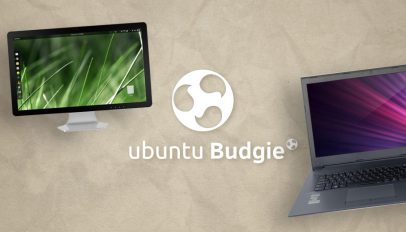 Ubuntu Budgie 18.04 Looks like a Brilliant Upgrade
Read Next