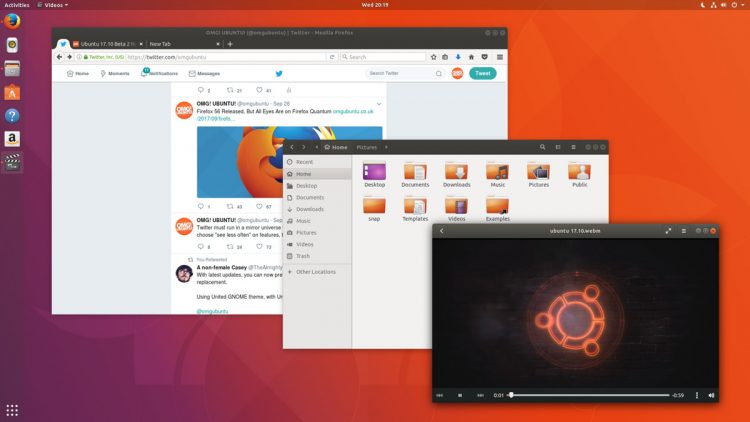 Ubuntu 18.04 LTS will ship with Xorg as the default display server — not Wayland.

Canonical cite Xorg’s stability and reliability as the primary reasons behind the about-turn.

‘If you currently use Wayland, and want to keep using it in 18.04 LTS, you absolutely can!’

Surprised? Shocked? Don’t be; this isn’t that big of a deal. In fact, it was always sort of expected.

When the Ubuntu team flipped the switch on Wayland as default in Ubuntu 17.10 they did suggest that they might flip-flop back to Xorg for Ubuntu 18.04 owing to fact that it is an LTS.

And lo: they have done just that.

Canonical gives Long Term Support versions of Ubuntu 5 years of on-going security updates, critical fixes, and the like. The LTS release is also the most widely used version of Ubuntu with tens of millions of people running it.

Later this year LTS users be offered the chance to upgrade to Ubuntu 18.04 LTS which, among other changes, drops Unity in favour of the GNOME Shell desktop.

With a lot of big changes and moving parts in the way of that upgrade path, switching millions of users over to a display server that’s still a little rough around the edges …Well, it’s not a smart idea, is it?

There are some real benefits to switching back to Xorg, like less screen tearing and better gaming’

Canonical say they “need to be certain” that the next release of Ubuntu works as well as possible for all users and their needs — and at this point that means not using Wayland by default.

Xorg Has Some Benefits

Although the technology may be a bit dated, and certainly not up-to-par with regards to modern security sensibilities, Ubuntu 18.04 LTS opting to use Xorg by default does have a number of positives to it.

It will mean, for example, that Ubuntu 18.04 LTS will work with as much hardware ‘out of the box’ as possible — important for an LTS which is often a lot of folks first taste of the distro.

It also means that some advance features, like screen sharing in Skype, Google Hangouts and similar apps, functions as expected, and that remote desktop control using RDP and VNC — a feature vital for many enterprise users — works reliably.

Not forgetting parity with other things of course, like Wacom tablets, touch-screens, and other input methods whose support is patchy at best under Wayland.

The switcharoo will also give gamers (and those with pricey-nicey graphics cards) the best possible experience and allow them to get the most from their machines.

Wayland is working to support all of the features listed above, but they’re in varying states of development — and certainly not ‘ready enough’ for prime time in an LTS.

If you currently use Wayland on Ubuntu, and want to keep using Wayland when you upgrade to Ubuntu 18.04 LTS in the spring, you absolutely can!

Wayland is still pre-installed, selectable on the login screen, ready to use.

But on fresh installs Xorg will be the default session.

This will ensure that the Ubuntu experience is as stable as possible, and, Canonical say, that it can “provide the features [users] have come to expect” — which means Xorg is the best choice for now. 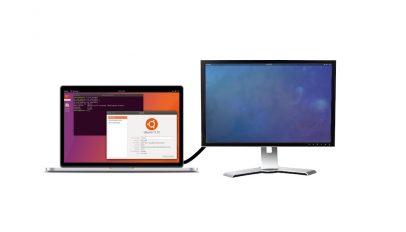 Set a Different Wallpaper for Each Monitor on Ubuntu
Read Next