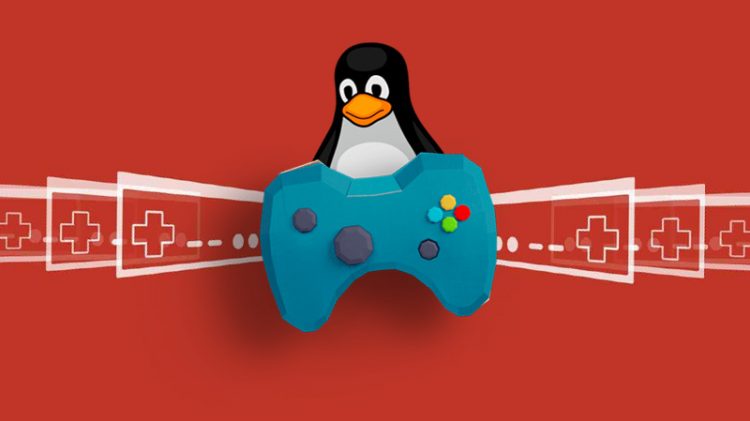 I think it’s fair to say that Feral Interactive is now utterly synonymous with Linux gaming.

The UK-based games publisher is responsible for releasing a slate of well-received Linux game ports since 2014, including big hitters like DiRT Rally, Deus Ex: Mankind Divided, Warhammer 40,000, and Tomb Raider.

Now the company is getting personal. It wants to know which game you most want to see them release on Linux, macOS or mobile this year.

“It’s a new year full of new possibilities!”, Feral writes in a tweet. “If you could only have one new game for macOS, Linux or mobile 2018, which one would it be?”

Naturally the porting powerhouse says its “can’t promise” to port any or all of the games that avid gamers ask of it, but the feedback will, I’m sure, be useful in planning potential ports for the future.

Talking of future ports, Feral’s upcoming page suggests that a couple of (possible) new Linux games are on the way ‘quite soon’. If you have any educated guesses as to what they could be be sure to share ’em in the comments space below.

Home » Gaming » Which Game Do You Most Want on Linux This Year? Feral Interactive Wants to Know…

Is Native Linux App Development In Decline?
Read Next