It’s a Sunday, which means it’s time for me to round-up a rabble of recent Linux releases that did get a mention during the week.

With a lot of people busy getting ready for Christmas (and other festivals that happen this time of year) there aren’t too many major releases to mention from the past week, but there is a modest set of minor updates issued you may want to know about.

This might be the final Linux Release Roundup before Xmas. If, like some sort of weekly Santa, you only pop by to read these posts I’ll use this moment to say thank you, and wish you a merry denomatively-appropriate holiday.

Cozy is a GTK+ based audiobook player for Linux desktops. It’s still early days for the app but it’s already impressing me thanks to a fairly active release cadence.

The player continue to pick up new features and improved functionality, as the latest release shows.

Next time you’re listening to an audiobook in which the reader is ….a…..lit…..tle….on…..the….slo…www…side you can increase playback speed to hear more of what they’re taking an age to say a bit sooner.

Likewise, if you’re listening to an audiobook where the reader talks a little too fast (a bit like I do in our 3 minute YouTube videos) you can decrease playback speed so that sentences arrive at a leisurely pace.

Cozy is available to install as a Flatpak app from Flathub.

A fan of traditional installation methods? You can download an Ubuntu installer from the Cozy Github page, which we’ve helpfully linked to below.

Reading PDFs on the Ubuntu desktop isn’t the most glamorous of tasks. With PDF readers a little too utilitarian to big up or overhype,

The lightweight PDF viewer MuPDF has published a new release. The app, which can also be used to open ebooks and other files, adds a few new characters to its features list. 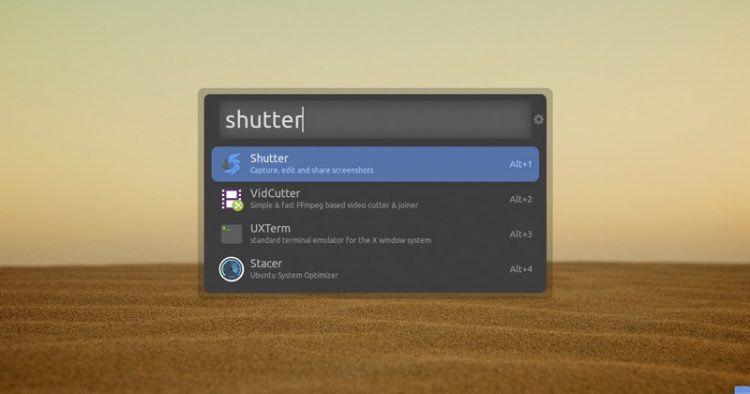 The Python-based quick launcher ULauncher, which is similar to apps like Synapse, Albert, and Kupfer, has a new development release candidate available for testing.

We spotlighted the app at the start of the year so it seems like a a nice bookend to mention it again towards the end.

You can download uLauncher 3.3.0 (RC) for Ubuntu from Github:

You can grab the current stable release from the ULauncher website.

A modest update to popular Electron-based code editor Atom is available to download.

Microsoft’s Visual Studio Code also has a new releases out.

Visual Studio Code is available to download for Ubuntu from the official website. This will add the VScode repo to your software sources to provide you with future updates.

You can install install Visual Studio Code from Flathub:

Pensamento Positivo Well... To each, its own, really!...
Ubuntu 21.04 ‘Hirsute Hippo’ T-Shirt Now Available to Order

Carl Draper Why would you buy an Ubuntu t-shirt for a specific…
Ubuntu 21.04 ‘Hirsute Hippo’ T-Shirt Now Available to Order

Goyo It is impossible to communicate without assuming some prior knowledge.…
Vivaldi Web Browser Now Has a Built-in Email Client