These daily builds will be the only way to sample the next release of Ubuntu before it makes it first beta release in mid-March, 2018.

Daily builds are intended for testing and development purposes, and not for ends users.

That said, you can install the Ubuntu 18.04 daily build on your system and use it as your daily driver if you want to. This is not advised, however, and you should expect breakages, bugs and other issues over the course of the development cycle.

For Ubuntu developers, testers, and community bods the arrival of daily builds is a key sign that the development cycle is finally underway. If you’re curious enough to try the release out in its current state you can download an ISO from the Ubuntu servers using the link below.

However, keep in that you won’t find 32-bit ISOs available to download there, only 64-bit images. This is because Ubuntu dropped 32-bit desktop builds during the 17.10 development cycle.

See the Ubuntu 18.04 release schedule for information on other important dates on the way. 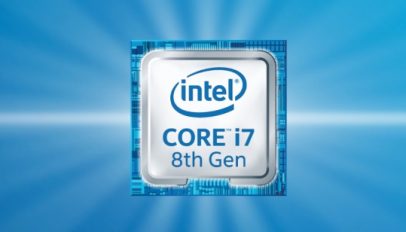