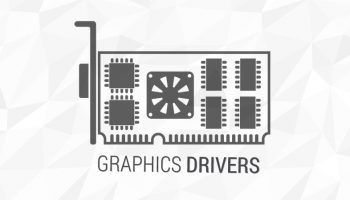 A couple of readers have mailed in to ask whether it’s possible to install Mesa 17.2 on Ubuntu.

It is, thanks to the X-Swat Updates PPA.

The X-Swat PPA packages the latest stable versions of X.org components and graphics drivers for use on Ubuntu, and includes the latest Mesa release.

The Mesa 17.2.x series offers a stack of improvements over earlier releases, including better Vulkan and OpenGL performance, updated Gallium3D and Intel drivers, more effort towards OpenGL 4.6 support, and lots and lots of fixes, memory leak patches, and fine-tuning.

But don’t feel like you have to upgrade just because you can. If your current set up is ticking along nicely, there’s no reason to rock the boat.

To add the Ubuntu X-Swat Updates PPA to your software sources run this command in the terminal:

Then refresh your list of packages and install the upgrade:

Once installed you’ll need to reboot to ensure everything takes effect. Once you’re back up and running you can check which version of MESA you’re using by running this command:

Keep in mind that having added the PPA you will automatically receive future stable releases as they’re uploaded. If you don’t wish to upgrade you should remove the PPA.

You don’t need this PPA if you have patience

If you’re running Ubuntu 16.04 LTS you do not have to use this PPA to get Mesa 17.2. The update will feature as part the next hardware enablement stack (HWE) released alongside Ubuntu 16.04.4 LTS, sometime early next year.

The latest bug fix release is also ear-marked to roll out to 17.10 as a stable release update (SRU).

Not that you’ll be up-to-date for long: Mesa 17.3 is due for release sometime this month.

How To graphics drivers mesa 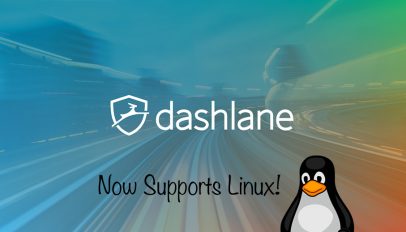