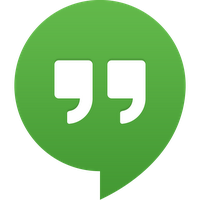 Hankering after an alternative Google Hangouts desktop app for Linux?

Give YakYak a try.

It’s totally unofficial and is in no way endorsed by Google — but don’t let that put you off as YakYak is probably the best pseudo-native Hangouts app on Linux outside of all-in-one messaging apps like Rambox,

‘Wait, Isn’t there an official app?’

There is an official Google Hangouts extension for Windows and macOS and Linux but it requires you keep Chrome running in the background (sapping your battery).

YakYak is an alternative Google Hangouts app that works a little more like a regular desktop app. Oh, and it doesn’t require Google Chrome (Chromium, or a Chromium-based browser) to run.

Better still, YakYak has a couple of bells and whistles that Google’s own apps don’t, including a multiple color schemes (including dark mode), support for native desktop notifications (which you can toggle off), and a tray applet. 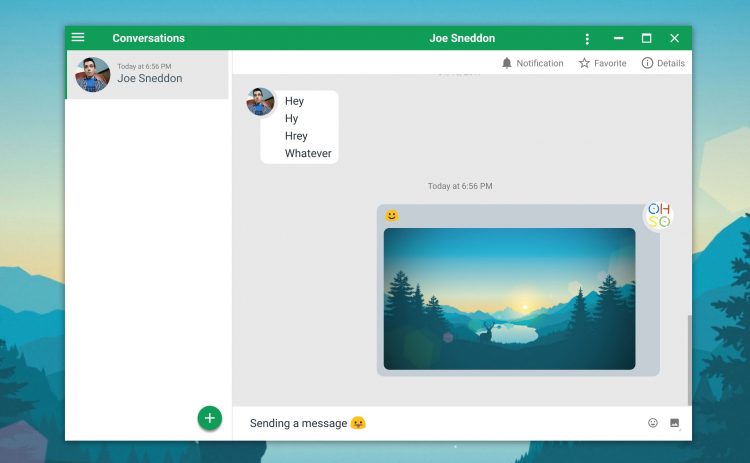 Beyond that YakYak supports pretty much all of the features that the regular browser-based Hangouts does, letting you:

Although I don’t use Google Hangouts frequently enough to appreciate this app, I regularly see Linux users recommend YakYak.

The app is built using web technologies (yes, including Electron) but should be viewed as more than a mere ‘web-wrapper’. The interface, for example, is been built using CoffeeScript and LESS.

You can download YakYak as a pre-built binary from the YakYak Github page linked below:

To use these binaries on Ubuntu all you need to do is download the version that matches your OS, extract the .zip, and double-click on the ‘yak yak’ runtime inside.

You can also install YakYak as a Snap app on Ubuntu (and other snap-supported distros) by running:

At the time of writing there is no YakYak PPA available for Ubuntu. 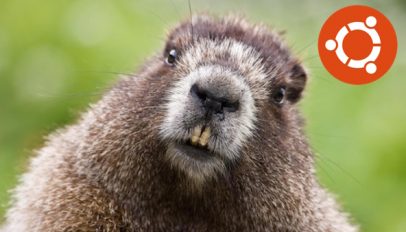