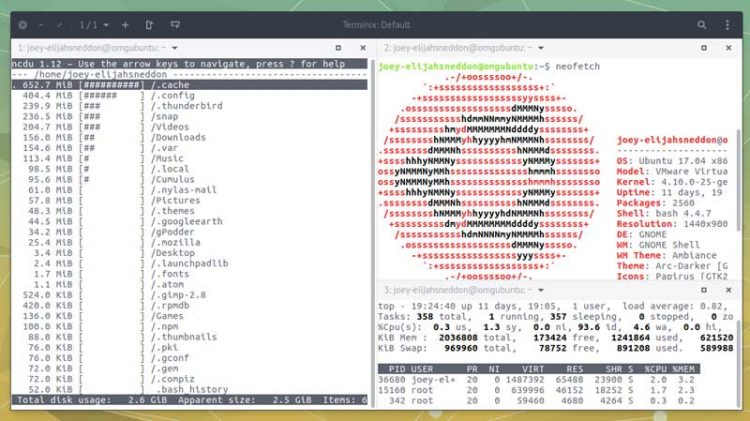 Tilix, the modern tiling terminal emulator for Linux desktops, scored an update at the weekend.

Although a modest release, Tilix 1.7.0 brings some timely bug fixes and feature improvements to the app formerly known as Terminix.

This includes support for using tabs instead of a sidebar, a feature Tilix dev Gerald Nunn says was a frequent user request.

There’s also preliminary Flatpak support, though there’s no specific information on how to text or make use of the Tilix Flatpak. It’d be great to see the app added to the (awesome) Flathub Flatpak app store.

MATE users will notice that some “visual issues” have been fixed, specifically relating to overlay scrolling.

There’s also a new visual indicator when a terminal session has new content to show but the ‘scroll on new content’ option is disabled.

Finally, there are misc bug fixes and performance tweaks.

Once downloaded, open a new terminal window and run the following two commands to 1) extract the archive to the correct location and 2) compile the schemas:

You will be able to launch ‘Tilix’ from the Unity Dash (or GNOME Applications Overview, or whatever app menu/launcher you happen to be using).

Arch users will find Tilix 1.7.0 already waiting in the AUR. 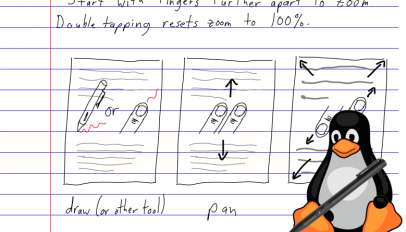