Google Chrome is finally using native GTK window buttons out of the box.

“But Chrome has supported GTK window buttons for years!” you say — and you’re not entirely wrong.

Linux users have long been able to right-click on the tab bar in Google Chrome and Chromium and select the ‘Use system title bar and borders’ option to wrap the app in a native GTK window frame with the correct GTK window controls.

But that’s not what this change is about.

Google Chrome doesn’t use the system title bar and borders by default on Linux. It uses its own custom CSD-like window frame, and custom minimize, maximize and close buttons.

This is one of those changes that is easier to explain in pictures than in words.

Here’s what window controls in Google Chrome (and Chromium) traditionally look like under the Ambiance GTK theme:

And here’s how window buttons look in the latest Google Chrome unstable build:

It’s a small change, I know. But I think this tweak really helps the browser “feel” at home on the Ubuntu desktop.

And you don’t have to use Ubuntu or Ambiance as the change plays nice with pretty much any GTK3 theme.

Here’s how the window controls look when I set the Arc Darker GTK theme: 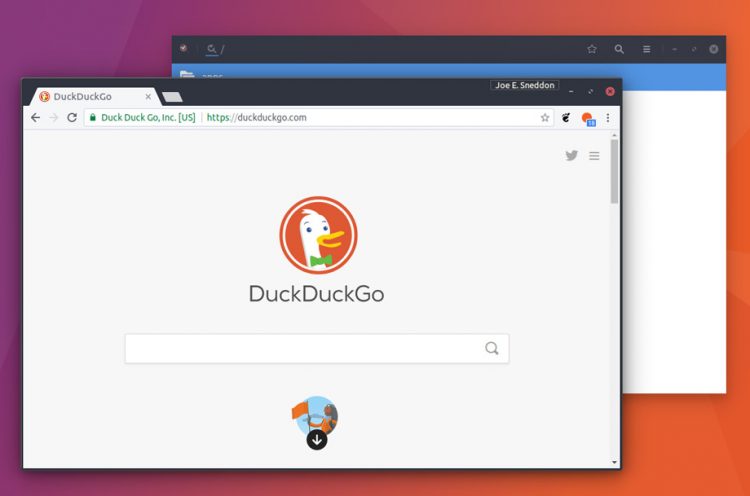 Developers working on side placement feature too

But the team isn’t stopping there as they also plan to make Chrome respect the system setting for the placement of close/minimize/maximize buttons (i.e. to the left or to the right).

We wrote an article earlier in the year highlighting some of the GTk3 tweaks to explain why Chrome looks nicer on Linux now than it used to. This change continues to build on that work, to deliver a truly integrated Chrome browser for the Linux desktop.

This feature is already in use on Google Chrome Dev, and should come to other channels of the browser in the coming month or so. 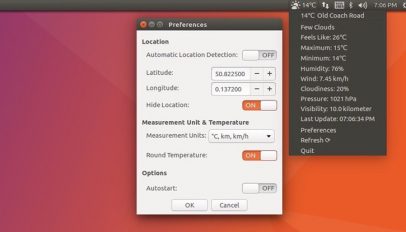