The default wallpaper of Ubuntu 17.10 has been revealed — and it marks a pretty big change from the designs included with recent releases. 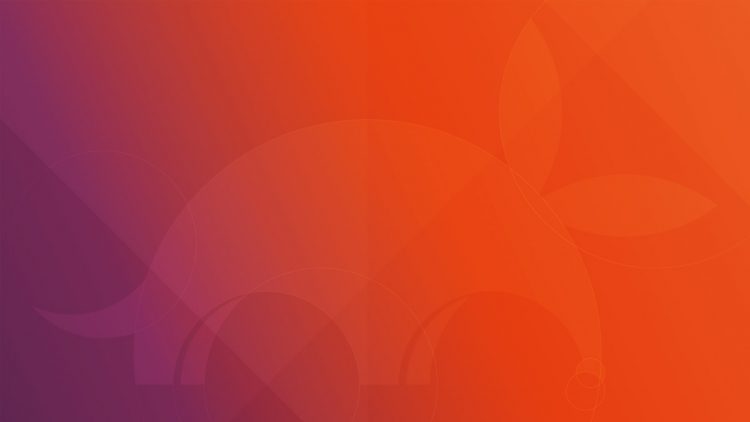 The mascot motif still has to share screen space with the familiar orange and purple color gradient, which, as it has been since 2014, is layered with ‘origami’ folds.

Notably, this is the first Ubuntu wallpaper to feature a mascot since 2008. Ubuntu 8.10 ‘Intrepid Ibex’ shipped a textured wallpaper with an abstract ibex artwork (though more commonly seen as a “coffee stain”).

Ubuntu went on to drop all branding from its default wallpapers shortly after. With the launch of Ubuntu 10.04 LTS it switched to using a ‘purple/orange’ gradient as standard, making minor tweaks for each release until 2014, when it introduced ‘origami’ folds.

The new design will be used as both the desktop background and the lock screen though, as Ubuntu 17.10 uses GDM in place of the Unity Greeter, it does not show up on the login screen.

You can download a high-resolution version of the backdrop to use on whatever desktop, distro or device you have by clicking the button below.

Home » Wallpaper » This is the Ubuntu 17.10 Default Wallpaper