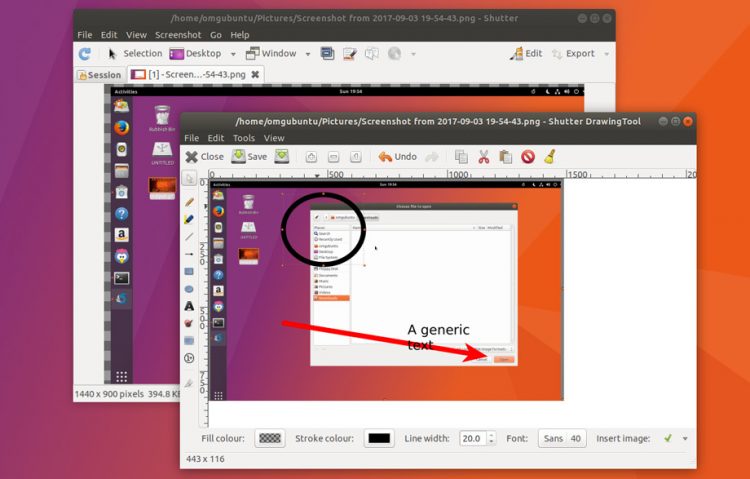 It’s been well over two and a half years since feature-rich screenshot tool Shutter was last updated — but a new release is finally here!

Shutter’s last release was back in 2014, so this update has been a little overdue.

But don’t get too excited; the wait doesn’t mean the app picks up any new features. You won’t find logical additions like like animated gif screen captures, new upload sources, or improvements to the built in (and admittedly already very useful) image editor.

Instead Shutter 0.94 is solely about bug fixes — as unglamorous as they are to bloggers like me! Issues these fixes solve include:

As is the case with older builds, this version of Shutter does not work with Wayland.

An older version of Shutter is available to install from Ubuntu Software. If none of the fixes mentioned above seem like ones you care about, I’d suggest sticking with the repo version:

For the latest release you’ll need to rely on some unofficial builds as the official Shutter PPA is yet to be updated with the new builds. Panda Jim has has the latest version available through unofficial PPA for Ubuntu 16.04 LTS and 17.04.

As this PPA contains a slew of apps besides Shutter I recommend you download the installer directly rather than add the PPA to your software sources:

[ links no longer active to removed]

That’s it; you now have the latest version of Shutter installed. Launch the app from the Unity Dash, etc and use as normal. 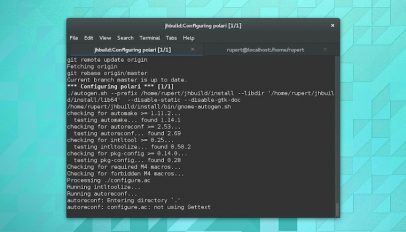 Finding Files in the Command Line (How To)
Read Next