The first Ubuntu 17.10 beta releases are now available to download.

Among the various Ubuntu flavours taking part in this round of testing are Ubuntu MATE, Xubuntu and Ubuntu Budgie. Read on for what’s new in each of these spins since their earlier alpha offerings back in July.

Regular Ubuntu (the one with GNOME replacing Unity as the default desktop) only participates in the final beta of the development cycle, which is currently scheduled for a mid-September release.

Read on for a short recap of these release, as well as links for those all important downloads. 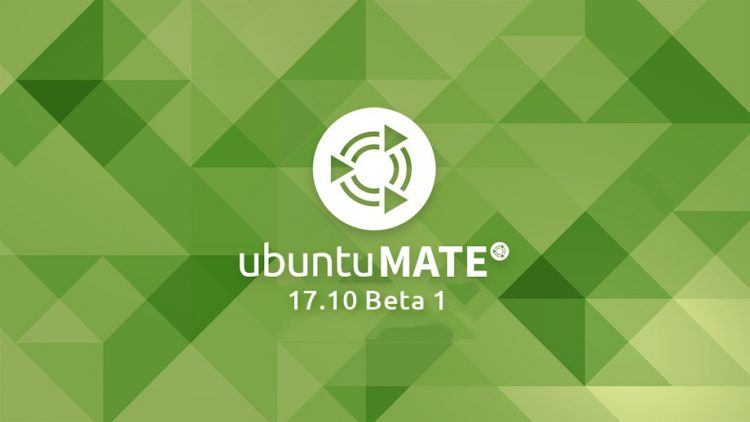 Assuming you’re all fully abreast of the huge change-log that featured in Ubuntu MATE 17.10 Alpha 2, this beta refines and hones the changes that release debuted.

The new panel layouts, (optional) global menu applet, and HUD feature all pick up big improvements, the latter now ‘locally integrated’ and triggered by the Alt key, just like in Unity:

Why has the HUD been ‘locally integrated’ instead of showing globally, as in Unity?

MATE’s Martin Wimpress explains: “…the purpose of the HUD is to keep your fingers on the keyboard […] if you’re looking at an application why move the HUD to the top of screen away from where your eyes are already focused? Keeping the HUD within the context of the active application eliminates refocusing your attention to a different part of the screen.”

The Ubiquity slideshow installer is sporting some fancy new slides, while the default Ubuntu MATE themes have had a stack of fixes applied to them. 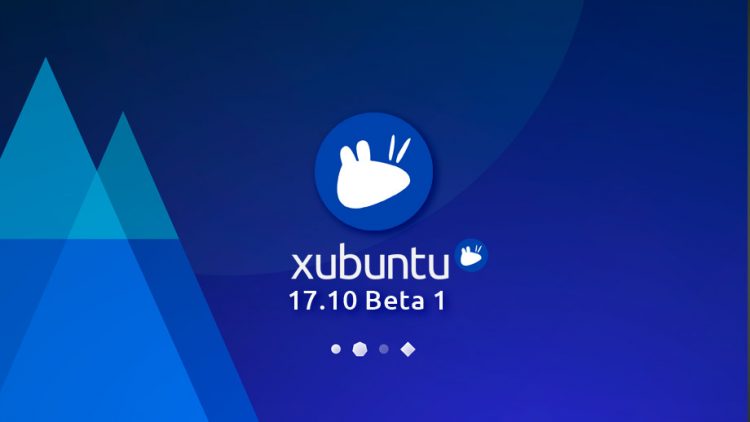 Xubuntu sat the previous two alphas out so this beta is our first chance to see what the lightweight distro has in store for 17.10

If you’re a fan of Xubuntu you’ll be pleased that not an awful has changed according to the release notes. There are plenty of package updates, including ones for the core XFCE4 desktop components, but the bulk of these consist of minor bug fixes, stability improvements and under the hood tweaks.

There’s no need to fix what isn’t broken, right? Download Xubuntu 17.10 Beta 1 from the following link: 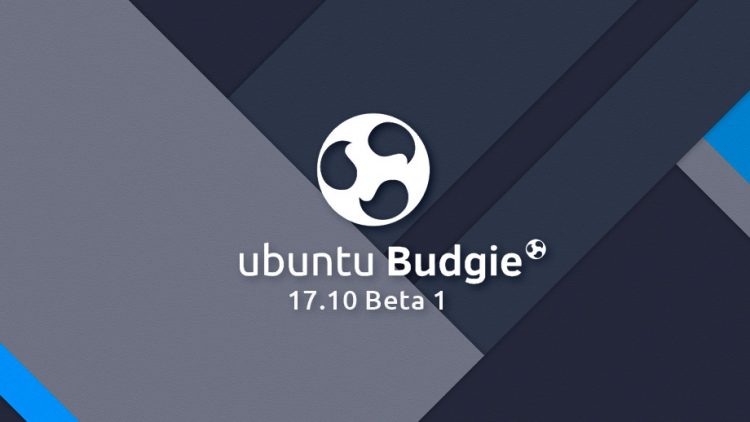 Ubuntu Budgie 17.10 Beta 1 ships with the latest release of the Budgie desktop, version 10.4.

This update is far from minor, and brings a stack of changes to the bird table including support for vertical panels, dock panels, and transparent panels. There’s also an all-new Budgie settings app to help you tweak and tailor the desktop to suit your tastes, plus plenty of finesse and refinement to the aesthetics.

All of the improvements from Ubuntu Budgie 17.10 Alpha 2 carry over, including app line-up changes, a switch to the Slick greeter, and some other odds and ends.