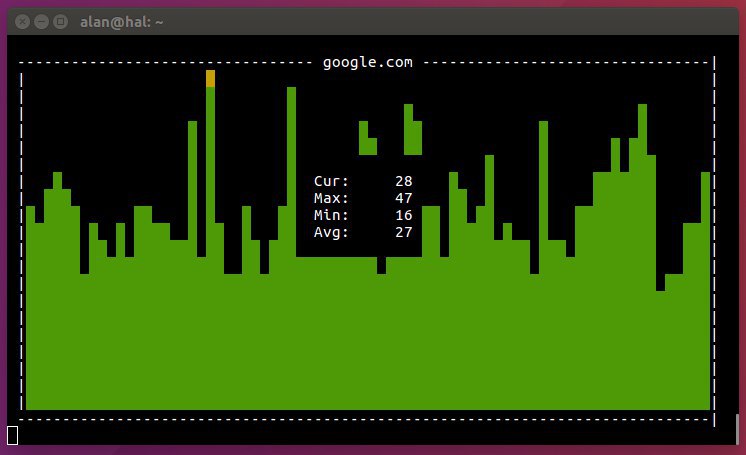 The ping command is a useful way to troubleshooting network issues — but its output does look a little dull by default.

Enter Gping, a cross-platform ping tool that prints a pretty graph inside the terminal.

What is ping, again?

Ping is a small tool that lets you test whether the computer you’re using is able to communicate with the internet or a networked device. The command sends a small packet of data to a specified IP/URL and, if it receives a data packet back, you know you’re connected.

Ping also allows you to test the speed of your connection to that specified server, letting you know how long each packet takes to send and return. The longer the ping, the slower the connection.

Which is where gping can help as it helps to visualise the data returned.

GPing is described by its developer as “Ping, but with a graph”. When run it pings google.com by default (you can specify any address though) and presents the results using—shock—a graph.

“I thought a graph would be a great way to visualize the data. I still wanted to just use the command line though, so I decided to try to write a cross-platform one that I could use. And here we are,” its author says.

Although the graphical approach won’t suit the needs of all, I personally dig it.

Ping is useful when you’re trying to establish whether a network issue you’re experiencing, such as slow internet speed, is to do with you or  router, or the web site you’re trying to reach.

I work out of a coffee shop and the Wi-Fi regularly slows down or seems to disconnect even though I’m still “connected”.

So I reckon this tool is going to come in very handy for me!

Gping is available for Windows, MacOS and Linux. It’s available to install on Ubuntu (and some other Linux distributions) as a Snap app (thanks to some very helpful advice on the Snapcraft forum).

Just open a terminal (you know, the thing you have to use to use ping) and run this command:

When done, run this command to, well, run the tool

Or, to ping a specific address,

Home » Apps » Gping is like regular ping, but shows a graph too 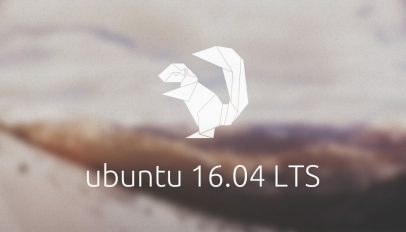