If you’ve been longing to see some progress on Firefox GTK header bar support you’re going to want to feast your eyes on this.

Alex of WOGUE fame has posted a new video to showcase Firefox CSD as it looks and works right now.

Now, he had to build (painfully, I hear) from Git to try this out, but his video shows “all upstream work from Mozillians [and] no patches!”:

If you read this site regularly you may be familiar with the overall look, dubbed ‘Photon’, as we’ve shown what Mozilla wants it to look like before.

But this is the first time I’ve seen Firefox CSD implemented in real working code — which is kind of crazy when you think about how long this migration has been underway!

In a spurt of recent development Firefox nightly user Jan Andre Ikenmeyer shared a few images of Firefox CSD on the Firefox CSD bug report recently. They show what the Photon UI currently looks with Adwaita, the default GNOME theme: 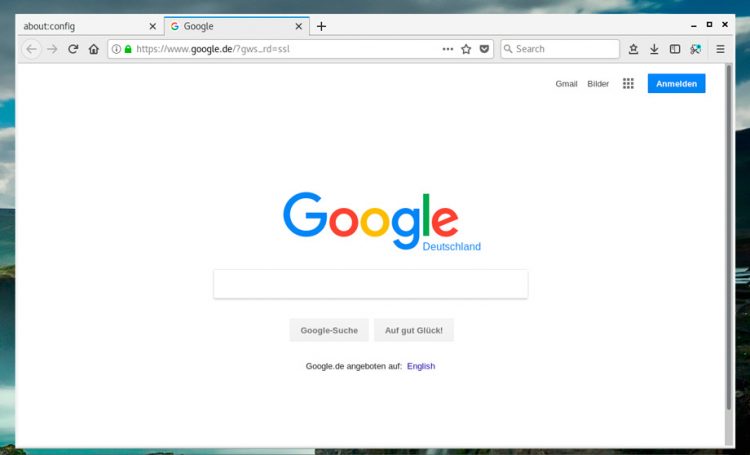 You’ll notice there are no shadows, no rounded corners and no border outlines. The window buttons also look a little odd.

And that’s because this effort, though exciting, is still very a work in progress. What you see is neither final or close to being finished.

When can you try it? Well, that’s the difficult part to estimate.

Mozilla devs have been ploughing away at Firefox GTK header bar/CSD support for a long time, and the task is not straightforward — so it may be some time before you get to apt upgrade to get this! 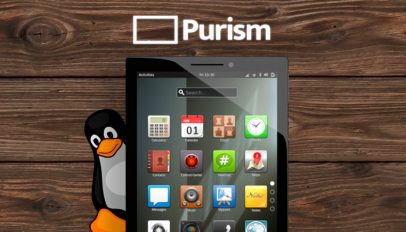