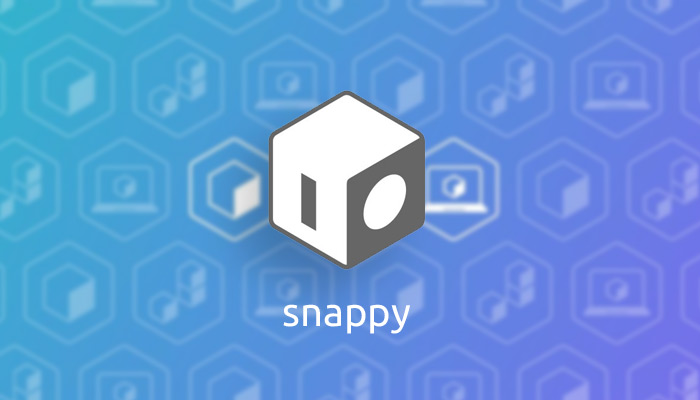 The bug reporting infrastructure around an open-source project generally isn’t the best place to fish for a debate — especially when that debate poses questions of a rather existential nature!

But if you’ve ever wondered why Ubuntu is bothering to develop Snappy when Flatpak is there, on the shelf, ready to be used, then the thoughts of the following Ubuntu user may chime with your own.

A user called “G.S.” today filed a bug against Snappy, Canonical’s homegrown sandboxed app distribution format. In it he questions the entire raison d’être of the project, its aims, and the ‘practicalities’ of the technology powering it.

“Why are we developing Snap packaging, when the rest of the Linux community is going with Flatpak?”.

You can read the full post for yourself on Launchpad.

He goes on to highlight 6 reasons why Snappy, in his opinion, is a less than ideal solution to the quest for secure sandboxed app distribution.

These include (all sic, obviously) concerns around security and confinement:

“Flatpak already has security and confinement going through SELinux, not to mention Wayland support. Snap only has AppArmor (which not as many Linux distributions have), and doesn’t have special Wayland confinement right now.”

Worries about the centralized design of Snappy:

“Flatpak is decentralized, versus Snap’s centralized design. This is a win for OEMs, Embedded Software, and Paid apps, but much fear around Snap comes from people afraid of letting Canonical pretty much run the show, alone by themselves.”

And the size of snap apps compared to Flatpak:

“gcalc, a Calculator app, totaled a whopping 58.2 MB in my testing from Ubuntu’s own snapcraft.yaml settings, which is unacceptable. Corebird is another example. 2MB in APT, 12MB in Flatpak, 112MB in Snap.”

The OP isn’t a Snappy hater by any stretch. He reasons that Snappy has a place in the IoT sphere, on servers, and/or for distributing paid applications.

But in perusing a ‘Snap all the things‘ approach, he suggests, is fruitless given that Flatpak exists.

Not being technically versed in Snappy or Flatpak I can’t offer much by way of counter to the points above. I will see that I don’t feel this “issues” has to be like Betamax versus VHS; there doesn’t need to be an overall winner. It is possible for projects to co-exist, even if doing similar things in slightly different ways.

Commenting earlier today, Krynicki says that Snappy is developed “…because people we interact with actually like snaps.”

He adds that “asking community about complex technical decisions is like asking for random people about brexit. Most people cannot grasp the complexity behind the problem, yet alone have an opinion.”

“We develop [Snappy] because we think it’s a great way to distribute software, the people that interact with us (users and developers alike) like what they are getting and I have never seen this amount of positive feedback on a project as young as this.”

Healthy scepticism is not hating

I do hope that Ubuntu fanboys and Snap advocates don’t jump on this user for voicing some of his doubts. Whether or not the questions are technically correct, that they’re being raised shows that there remains some communication issues around the project.

Whether or not you see the issues he sees as issues yourself, he has raised them in a civil, polite and cordial way — and healthy scepticism is often healthy. 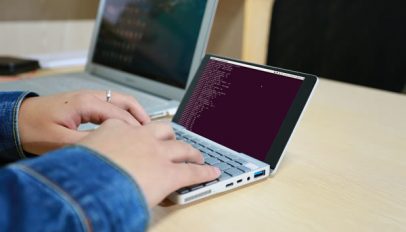