This is the first testing snapshot of what will become the next stable Ubuntu Budgie release.

Naturally, for an Ubuntu flavor build around the Budgie desktop, you won’t be shocked to hear that the latest stable release of Budgie is included, specifically v10.3.2.

Budgie desktop 10.3 is a decent leap over the 10.2.9 release that features in Ubuntu Budgie 17.04, and, as such, pulls in a decent set of improvements.

Among them a new and improved Alt + Tab experience; clock applet customisation; and improvements to the Raven sidebar. 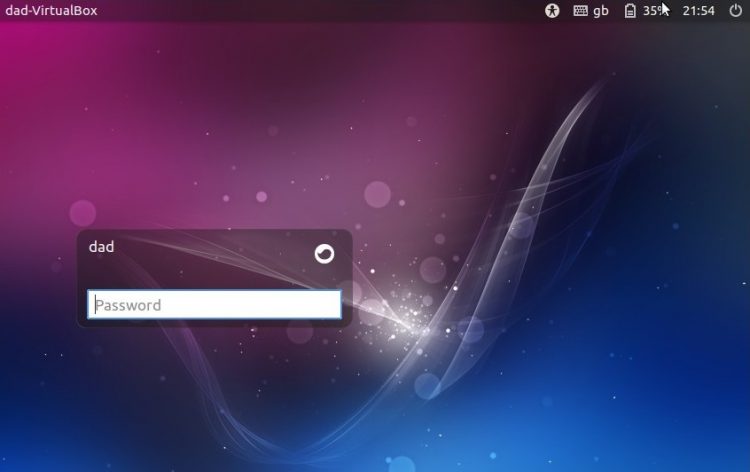 GNOME Contacts, GNOME Documents and GNOME Photos have been removed, with the latter replaced by gThumb (which now also acts as photo viewer, replacing Eye of GNOME).

In dropping apps that rely heavily on Tracker, the GNOME file indexing service, Ubuntu Budgie has also been able to reduce the amount of memory it uses when idle.

Elsewhere Terminix is now Tilix, and ‘Xterm’ and ‘UXterm’ do not show up in the Budgie menu.

On the subject of the Budgie Menu it now lets you search for and open control panel options.

You know all of this already, I’m sure, but I’ll repeat it nonetheless: Ubuntu alpha releases are NOT recommended for use by regular users, anyone seeking a stable system, bug-phobics, or people in production environments where reliability is a hard requirement.

If you like testing software, finding, filing or fixing bugs, or working on a potentially broken desktop, do dive on in. 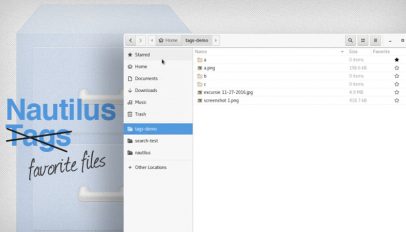 Nautilus Isn’t Adding Tags, But Might Add File Favoriting Instead
Read Next