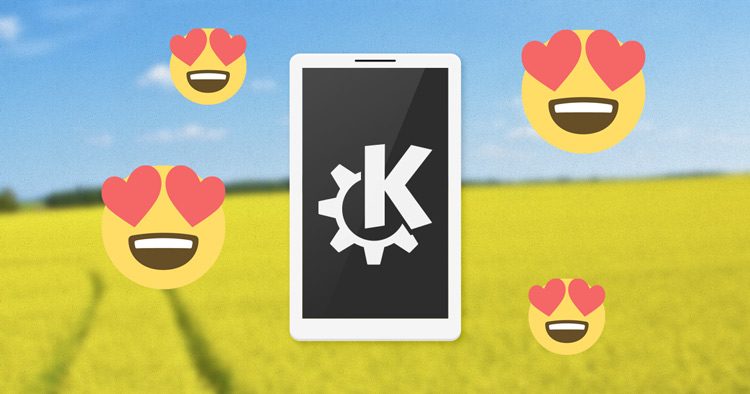 Regular readers of this site will know that we lurrve KDE Connect (and for some very good reasons)!

But one thing we’ve heard a number of you ask each time we write about is whether KDE Connect works over Bluetooth.

Right now, it doesn’t — but that’s about to change.

The current stable release of KDE Connect works over via LAN/WiFi. This requires both your Android phone and your Linux machine to be on the same network for the various ‘integration’ features to work.

While this is a fuss-free approach that virtually ‘just works’ it does mean that some users miss out because of network restrictions. Other users simply want the relative local-ism of a Bluetooth connection.

Well, I’ve got some good news: a Bluetooth backend for KDE Connect is now in development. It will, in time, allow you to use many of the tool’s features without needing to share a regular network connection.

It’s still early days for the bluetooth backend as it’s only just been merged into the KDE Connect code. The feature is also not available in the version(s) of KDE Connect you can install in Ubuntu.

Instead, to try it out, you’ll need to compile KDE Connect by hand, ensuring that the CMAKE BLUETOOTH_ENABLE switch is set to ON.

“We merged […] support for Bluetooth to the master branch of both the Android and the desktop apps. It still needs polishing and it’s not compiled by default, but if you want to give it a try you can compile your own KDE Connect and enable it,” KDE Connect dev Albert Vaca writes in an update on the bug report tracking Bluetooth device link.

If you plan to try it out also be aware that there are some teething issues, too.

You can’t currently send file to or from your devices; browsing Android files from your Linux PC is also ‘not really supported’, and you should expect delay when connecting multiple bluetooth devices.

On the flip sending/receiving messages (i.e. notifications/media player/etc.) should work fine, according to the developer working on the KDE Connect Bluetooth backend.

There’s no current word on whether the new backend will play nice with the KDE Connect Indicator, which is arguably the best way to use KDE Connect on Unity and GNOME desktops.

Home » Dev » A KDE Connect Bluetooth Backend Is In Development 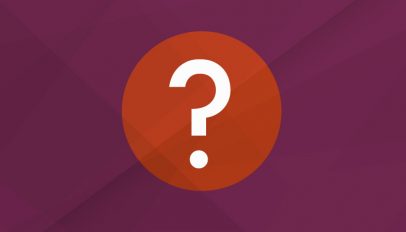 Which GNOME Apps Should Ubuntu Include By Default? [Poll]
Read Next