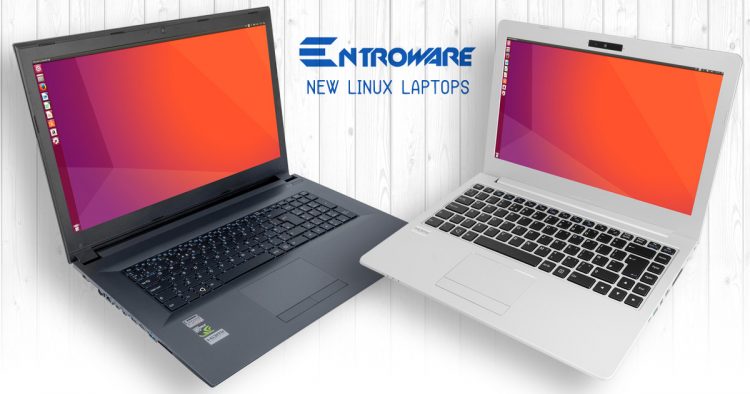 The Entroware Apollo is a 13.1-inch notebook made from aluminium, while the Entroware Hybris is a 17.3-inch desktop replacement goliath.

Both models are powered by a selection of Intel Kaby Lake processors, with the Hyrbis boasting powerful i5-7300HQ and i7-7700HQ options. Equally, both models are hampered by a lowly base 4GB RAM and mechanical 500GB HDD. These can be upgraded, but at extra cost.

Both devices are available to buy from today, June 28, through the Entroware online store. 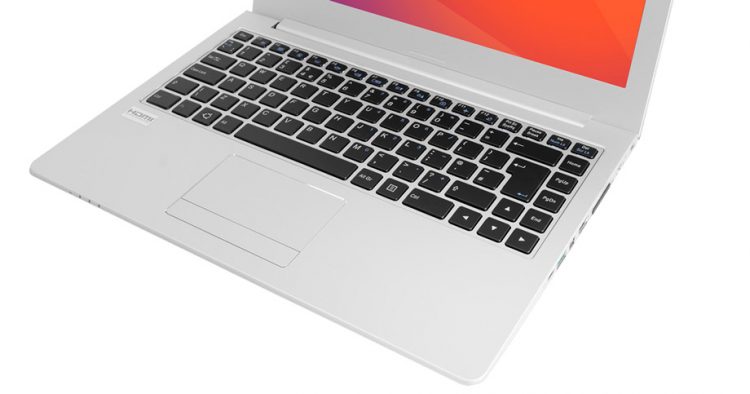 If the Entroware Apollo looks a tad familiar there’s a reason for it: it’s the same device as the 13.1-inch Slimbook Pro and the System76 Galago Pro.

This means that while it has all the pros, like a slim profile and small weight, it also has the cons, including a miserly battery and rather loud fans (yes, it has a fan).

Unlike the Galago Pro Entroware is only offering the Apollo with a standard HD display, not a pixel-popping HiDPI one.

Additionally, the Apollo can be shipped with LTE capability (it has a little SIM card slot in the side) so you don’t have to be near a WiFi hub to get online. 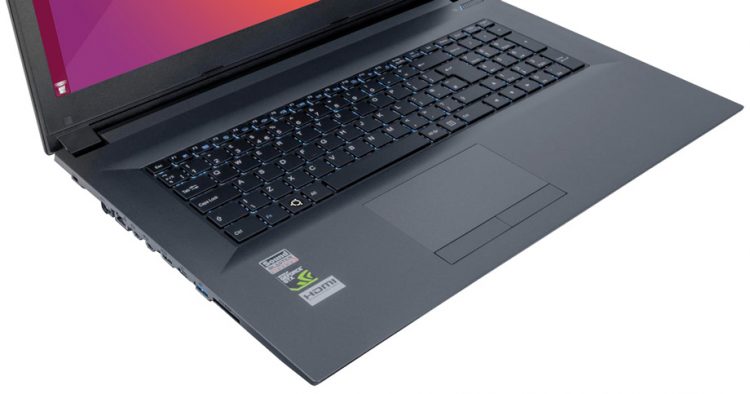 The Entroware Hybris is every inch the desktop PC replacement — and there’s a lot of inches in it!

The 2.9 kg beast ships with Intel Integrated Graphics by default but can be equipped with a Nvidia GeForce GTX 1050 4GB.

The Hybris has a matte IPS 1080p display as standard, and a full keyboard with number pad.

International readers may be pleased to hear that the Entroware Hybris laptop can be configured with backlit international keyboards.