The latest MESA release is now available for users of Ubuntu 16.04 LTS and 17.04 to install.

MESA 17.1.0, the latest stable update to this 3D Graphics Library, arrived last week with a fresh set of graphics stack improvements. Among the notable changes is OpenGL 4.2 support for Intel Ivy Bridge GPUs, an updated Intel i965 OpenGL driver, shader tweaks, plus a glut of performance improvements for all sorts of GPUs.

If you like squeeze as much as you can from your hardware, it’s a no-brainer to upgrade.

Obviously you should not add this PPA without being totally aware of what it is. Graphics related tweaks can and do go wrong.

The Ubuntu-X PPA offers a relatively safer way to upgrade MESA on Ubuntu than using other methods or repositories, but even so: backup and important files and familiarise yourself with ppa-purge so that you can undo any changes made.

Open a new terminal window and run the following command:

Next refresh your system’s list of available packages and install the MESA upgrade:

On a related note, Mesa 17.0.6 is now making it way into Ubuntu 17.04 as a Stable Release Update (i.e. you’ll get it through Update Manager). If you’re on Zesty, and don’t need the latest n’ greatest release, it might be worth waiting for that. 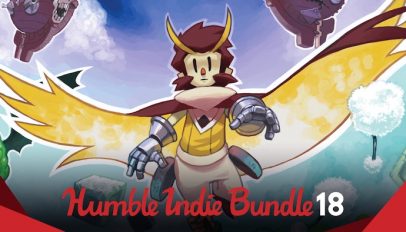