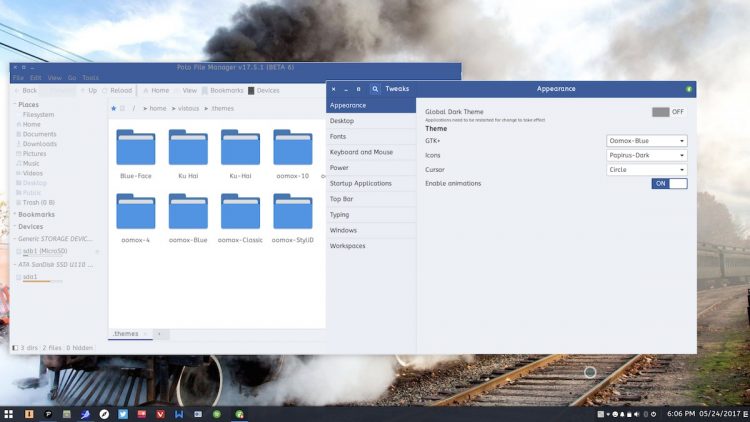 Cancel the sky writing because there’s now a much easier way to show the world, or at least the people sat behind you, how much you dig Facebook.

“Is this the most controversial GTK theme ever?”

“Get your Facebook on,” reads the Github page description. “For the Facebook addicts and those of you who just dig the Facebook look, heres (sic) your chance to theme your Linux desktop with the same color scheme!”

Is this the most controversial GTK theme ever? Probably — not that it needs to be, mind. If this theme wasn’t billed as being a Facebook tribute you’d probably have hard time guessing it. Because, aside from the terribly corporate-y coloured Facebook blue and grey there’s little else in this GTK theme that screams ZUCKERBERG!!1 .

Blue Face should work with GTK 3.20 and up, and there’s a GTK2 fallback for older applications.

It’s pitched as an early version so, like the site that inspired it, expect rough patches, bugs, and unfinished bits. Be sure to file bug reports on Github though

Now, please, before you burst your blood vessels all over the clean white space below please in mind that this post is a) a bit tongue in cheek, but also b) not offering any comment on Facebook itself. As a pervasive, omnipresent social network it has more than its fair share of critics (and fans) doubling down on it. 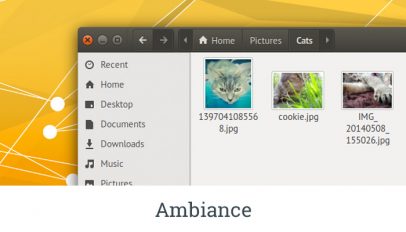