Security updates for Ubuntu phone and tablet will end this June, Canonical has confirmed.

Current OTA updates are currently limited to critical fixes and security updates — a decision we were first to tell you back in January. But after June 2017 Canonical “will no longer deliver any further updates”.

‘The Ubuntu Store, the only official place to get apps from, is to close at the end of the year’

Furthermore the Ubuntu Store is to close at the end of the year. After this date users will no longer be able to download apps from the Ubuntu Store, and developers will be unable to push updates or bug fixes to users.

The company confirmed the news in an email to Network World, adding that: “it will no longer be possible to purchase apps from the Ubuntu Phone app store from June 2017. Developers of paid apps already in the store will have the choice between making their apps available for free or withdrawing them from the store”.

Developers will be unable to upload new apps to the Ubuntu Store from June.

Canonical hasn’t touched on what will happen to Scopes and apps that use remote features hosted on Canonical infrastructure, like push notifications.

These decision shouldn’t surprise anyone who bought into Canonical’s dream of a converged mobile future as the announced earlier this month that it was ending its investment in Ubuntu phone, tablet and related technologies forthwith. Developers and engineers assigned to work on the project were either given new roles elsewhere in the company or, well…  Y’know. 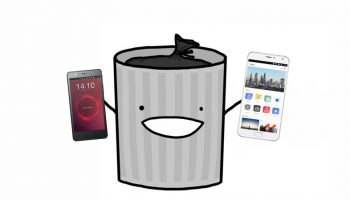 So the Ubuntu store is closing, and no further over-the-air updates will be pushed out to devices like the Meizu PRO 5 or Bq M10 Aquaris.

No bug fixes. No security patches. No new features.

But the company is keen to stress that all Ubuntu phones and tablets out there “will continue to function” past these dates.

But it’s hard to be super enthusiastic about continuing to use a platform left to wilt in the wild, is it?

That said, a great many people out there are using Android devices that receive zero updates, but Google has at least mitigated some of the issues by decoupling many core services and features from the OS and making them independently update-able through the Google Play Store.

The “good news” is that Ubuntu phone and tablet sales were low, and few people are likely using an Ubuntu device as their sole smartphone or tablet. We also know anecdotally from asking on Twitter that a chunk of Ubuntu phone owners who read this site flashed their devices with Android (Bq, FlymeOS, or CyanogenMod) long before news of the platform’s demise was announced.

Do you own an Ubuntu phone or tablet? What do you plan to do with it? 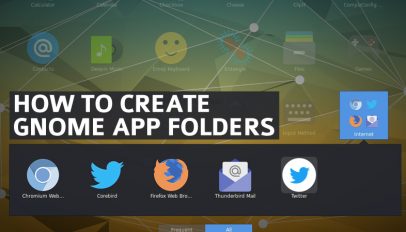