When we listed the best features in GNOME 3.24 we gave a slot to to the awesome new GNOME Games app.

Akin to a music player, GNOME Games acts as a one-stop shop for browsing through your installed games, e.g., Steam games, Linux games, retro console game files. And, like a music player, it lets you launch and play most titles in a click or two.

Yup, no need for a PPA, Flatpak, Snap or any other method — just open up Ubuntu Software on Ubuntu 17.04, search the app out and stroke the install button. Alternatively, if you’re running Ubuntu 17.04, hit this:

This package is only half the deal, though. GNOME Games will require libretro backends to play any of the old school console classics you might happen to have laying around.

Helpfully, many of these have been packaged up for Ubuntu 17.04, including libretro-gambatte (for playing GameBoy/GameBoy Color games), and libretro-nestopia (for playing Famicom/NES games).

A couple of other backends are also available. Just check the ones you want in Ubuntu Software prior to hitting ‘Install’.

Hopefully some additional libretro cores will be packaged up to support this app. I’d love to see Sega Master System, Sega Mega Drive (aka Genesis) and Nintendo N64 support.

As of writing GNOME Games supports the following libretto cores, not all of which are (yet) available from the Ubuntu Zesty repos:

How Well Does It Work? 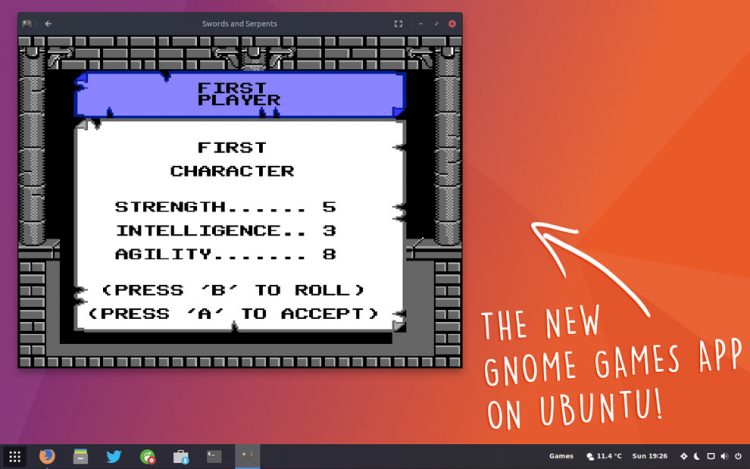 The proof of gaming is in the playing. I took the app for a basic hands-on on Ubuntu 17.04. And things worked well-ish.

When you launch the app it automatically lists any Linux games you have installed out of the box, on start up. I don’t have Steam installed on my test machine so I can’t attest to how well it handles detection and listing of Steam games, but that is something it can do.

Now for the first niggle: by default, this app will not list any local game files you may have loitering in a folder someplace. This is because it doesn’t know where to look for them.

It’s not immediately obvious how to solve this, so to save you Googling it just open the GNOME Control Centre app  — you may need to install it if you’re using Unity — head to Search > Other > Add folder and select the folder where you keep your game files. Restart the app and, after a brief pause, it’ll list local “game files” you have.

Here comes the second niggle. During my test the online game art database the app uses to automatically fetch matching game artwork from was down. This meant I didn’t have any fancy cover art to look at for my local game files. You can easily load your own, however. Just store the box-art as a .jpg in the game file folder, making the file name same as the game file.

The NES title I played (an RPG called Swords & Serpents) played beautifully on the default ‘sharp’ setting (‘smooth’ is available in preferences).

It wasn’t easy to work out the keyboard controls for the game at first blush, but this is more of a backend fault than one specific to the app itself. USB and Bluetooth gamepads may potentially work with the app, but keep in mind that there is no built-in key mapping features at present. 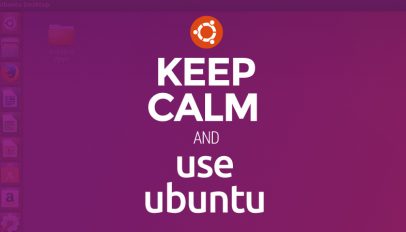